CULTURE One in three UN employees have been sexually harassed: survey

One in three UN employees have been sexually harassed: survey

A third of United Nations employees have reported experiencing sexual harassment at the world body over the last two years, according to the findings of the first-ever survey on such misconduct released Tuesday. 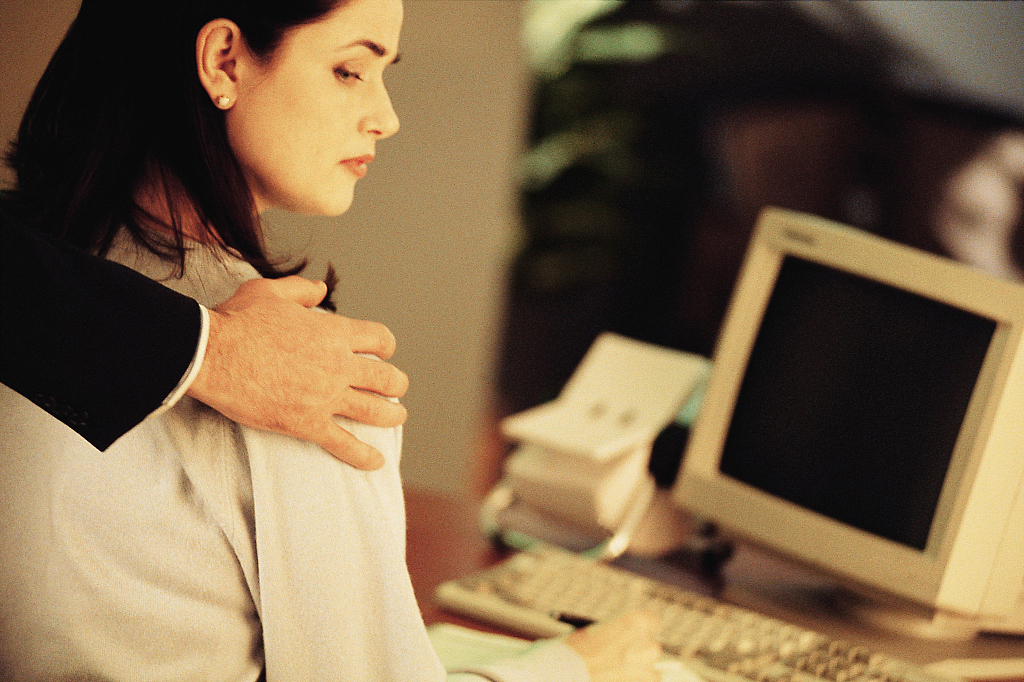 UN Secretary-General Antonio Guterres told staff in a letter that the study contained "some sobering statistics and evidence of what needs to change" to improve the workplace at the United Nations.

The most common type of sexual harassment were sexual stories or jokes that were offensive, or offensive remarks about appearance, body or sexual activities.

UN employees were also targeted for unwelcome attempts to draw them into discussion about sexual matters, offensive gestures and touching, according the survey carried out by Deloitte in November.

Two out of three harassers were men and one in four were supervisors or managers. Nearly one in 10 harassers were senior leaders, according to the survey.

The survey had a moderately low response rate of 17 percent, with some 30,364 staff providing answers to a confidential questionnaire on line.

In a letter to staff, Guterres said the survey findings on the prevalence of sexual harassment were comparable to other organizations, but that the United Nations, which champions equality, dignity and human rights, must set a high standard.

In February, the United Nations launched a 24-hour helpline for staff to report sexual harassment and UN investigators were tasked with addressing all complaints.

Guterres has vowed to enforce a zero-tolerance policy for sexual harassment.

The head of the UNAIDS agency, Michel Sidibe, last month announced he was stepping down after a review of his management style found that he had enabled a culture of harassment, including sexual harassment, at the Geneva-based UN agency.