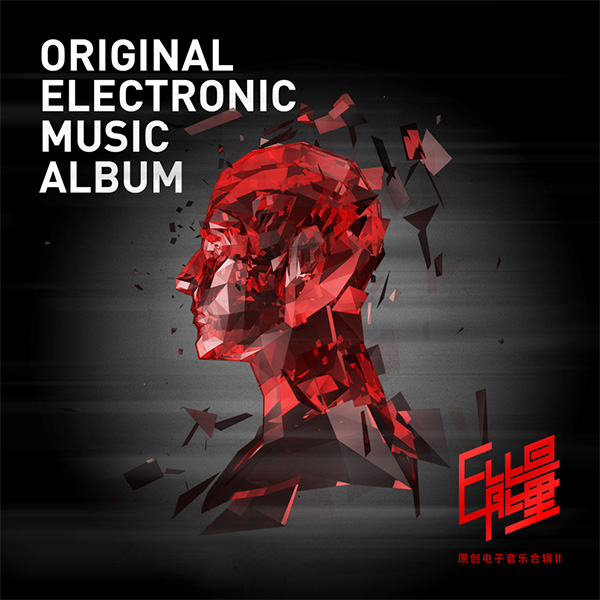 One of the music pieces, titled Journey, by Chinese DJ duo Dirty Glass, draws inspiration from the disco music of the 1980. The other works includes a future bass and progressive house-styled piece, Without You, Apophis inspired by ancient Egyptian mythology and a Chinese electronic music song, For Us.

According to Michelle Chan, public relations manager at NetEase marketing department, the move to release such albums is being welcomed by young music lovers.