BEIJING, July 6 (Xinhua) -- Online voting started Monday for members of the China Film Directors' Guild (CFDG) to nominate candidates for the guild's 2019 awards from a preliminary list of 25 selected films. 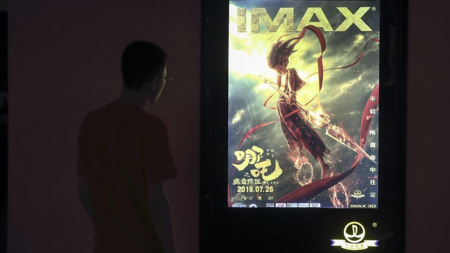 A list of nominees for the awards in six categories, namely the best director, film, actor, actress, emerging director and screenwriter of the year, will be formed based on results of the voting set to run until July 31, according to a CFDG announcement via social media Monday.

Among the 25 films on the preliminary list, all released in 2019, are blockbusters "Ne Zha," "The Wandering Earth" and "My People, My Country," as well as critically acclaimed art house films "So Long, My Son" and "Send Me to the Clouds."