CULTURE Only one Asian film shortlisted for Oscar awards

Only one Asian film shortlisted for Oscar awards 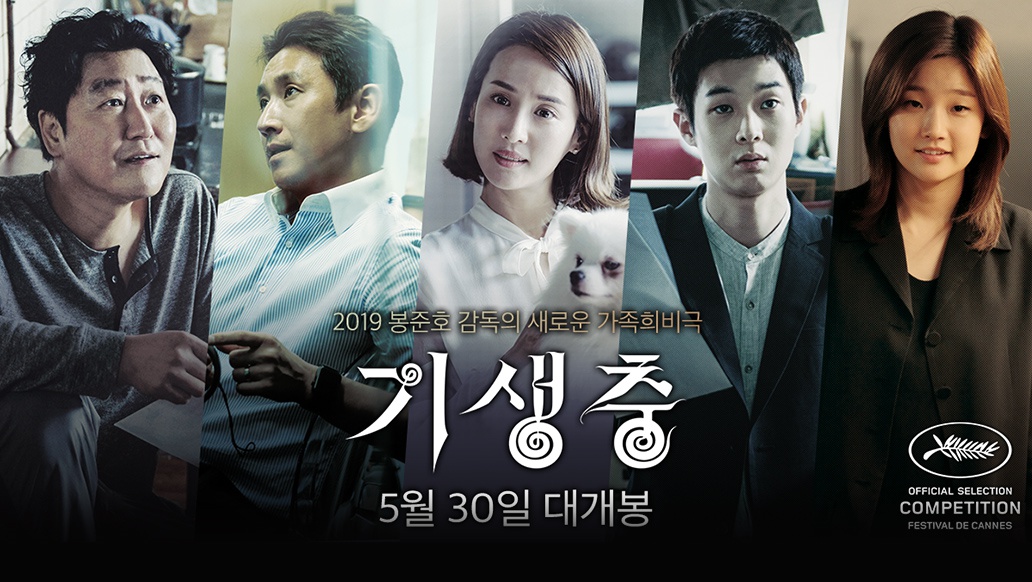 LOS ANGELES, Dec. 18 (Xinhua) -- Going by the shortlist newly released by the Academy of Motion Picture Arts and Sciences (AMPAS), the more ethnically diverse roster of Academy member-voters has not yet translated to greater welcome for Chinese films, or for that matter, Asian films, with the exception of South Korea's "Parasite."

Being nominated for Best International Feature Film, "Parasite" is the only Asian film that has survived from the competition this year.

There were high hopes for a Best Picture nod for "The Farewell," a U.S. production shot in Mandarin and English and directed by Lulu Wang. It had attracted exceptional critical acclaim and box office success elsewhere, grossing almost 20 million dollars in US theaters.

"The Farewell" has won the American Film Institute's prestigious Movie of the Year Award and Sundance London's Audience Award, among many others, and it is still in contention for multiple awards from the Hollywood Critics Association, the Independent Spirit Awards, and in the Golden Globes Best Foreign Language and Best Actress categories.

"Foreign language titles, including Asian films, mostly gain attention and attraction from big film festivals. 'Parasite' and last year's 'Shoplifters' from Japan were both Palme d'Or winners at Cannes," SK Global's Xian Li told Xinhua in a recent interview. "It's no surprise people are becoming more aware of them."

None of the three Chinese-language movies that would qualify for a Best International Feature Film got a nod this year.

"Chinese films are gradually starting to reach a broader audience, and with that, over time, will come more awards and accolades," Jeff Most, a US producer, told Xinhua. "Stories with universal themes will always find an international audience, no matter where they are from."

For the Oscars' Best International Feature category, China submitted "Ne Zha," a beautifully-rendered, Disney-style animated film about a popular young hero from ancient Chinese legends and classics such as "Journey to the West." In the story, "Ne Zha," born with unique powers, finds himself an outcast that is hated and feared; destined by prophecy to devastate the world, the boy must choose between good and evil to break the shackles of fate and become the hero he wants to be.

"Ne Zha" is the most successful Chinese animated film of all time and the highest-grossing non-US animated film worldwide, gaining a whopping 697 million dollars in China's box office and a 98 percent audience score on Rotten Tomatoes.

"Chinese animation is coming along in leaps and bounds," Marc Handler, a top consulting producer at Disney in Shanghai, told Xinhua. "Chinese animation has its own compelling style that works great for China's market. But for animators who want to make pictures and series for the international market, they are starting to understand the style that global audiences respond to."

China's Taiwan submitted dramedy "Dear Ex," co-directed by Mag Hsu and Hsu Chih-yen, featuring a woman and her son who vie to reclaim her husband's fortune that he left to his business partner instead. It has won multiple awards or been nominated in many of the major Asian festivals.

China's Hong Kong Special Administrative Region submitted "The White Storm 2 - Drug Lords," directed by Herman Yau and starring Andy Lau, which depicts a philanthropic billionaire with a checkered past who is intent on wiping out the drugs and the drug lord that killed his son. The film has grossed 192 million US dollars worldwide and was selected as the closing film for the 18th New York Asian Film Festival.

"American Factory," a China-oriented, US-made documentary supported by the family of Barack Obama, has been shortlisted for Best Documentary. The film is a poignant look at the cultural challenges and ultimate rewards for an Ohio factory and its workers in the heart of America's Rust Belt, saved by Chinese investors from closing.