CULTURE Opera to return to Sydney after virus hiatus

Opera to return to Sydney after virus hiatus

The finishing touches were being put on a glitzy show at the Sydney Opera House Saturday, as the venue prepared to host an opera crowd for the first time since March. 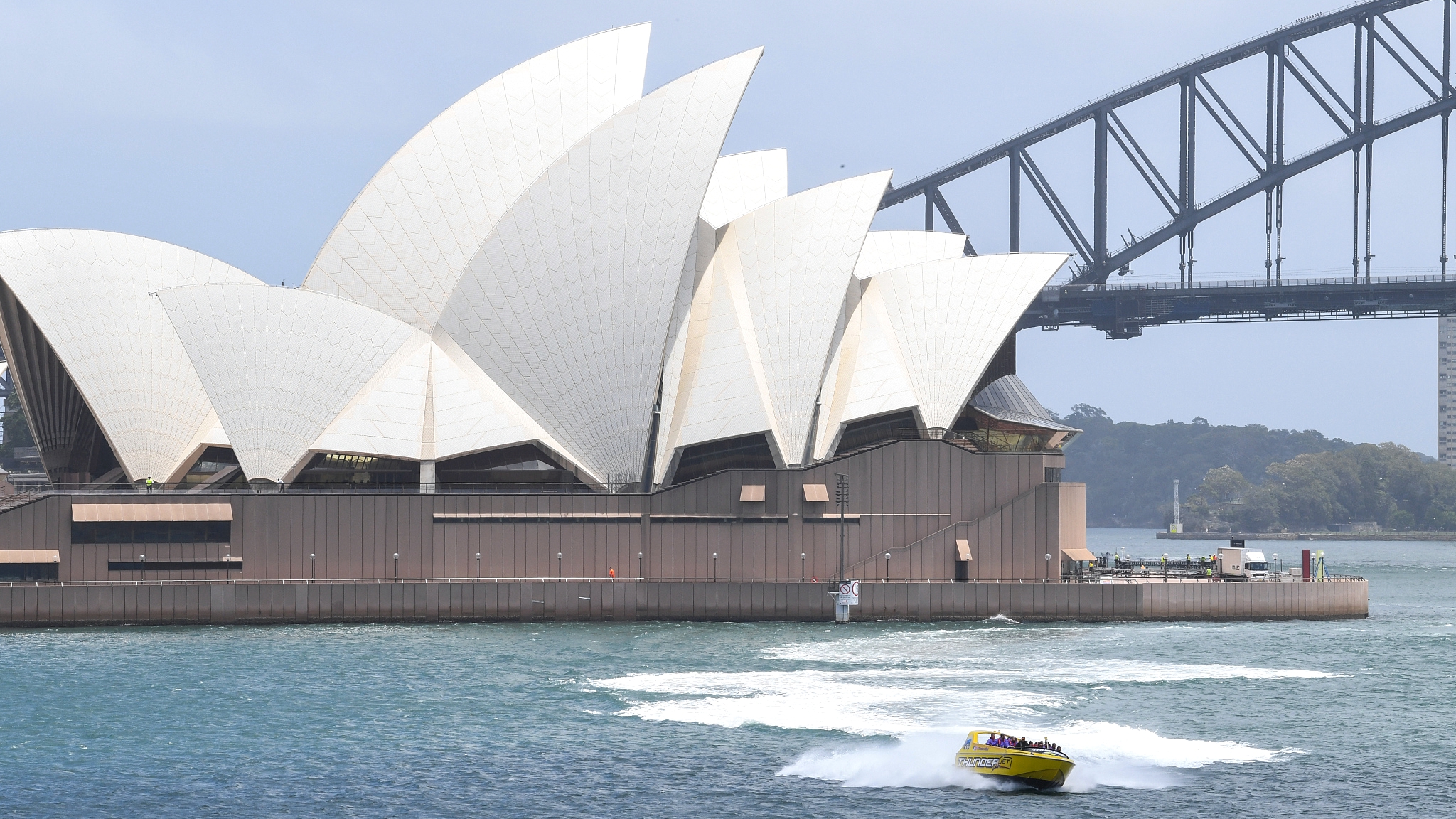 "The Merry Widow" will open on Tuesday to masked audiences up to 75 percent capacity in a sign of hope for a performing arts industry crippled by the pandemic, said artistic director Lyndon Terracini.

"Walking back into the theater was a very emotional time for everyone involved," he said.

"I think throughout this year, other opera houses will be opening very soon and people will be coming back to the theater with a sense of hope."

Thanks to Australia's success in suppressing the virus, crowds inside venues – including the Sydney Opera House – have been permitted in the country's most populous city for months.

But even as the performers readied for their opening night, an outbreak in the city forced officials to tighten restrictions, including a new mandate on mask-wearing on public transport and in many indoor settings from midnight Saturday.

The outbreak of over 180 cases first emerged in December in Sydney's northeast but has since sparked other clusters, including in Melbourne.

Areas of Sydney remain under lockdown and officials have suggested further restrictions may be needed to curb the spread, which could include a change to audiences at indoor performances.

Julie Lea Goodwin, who leads the show along with Alexander Lewis, said she was thrilled to be back performing, but after a nine-month hiatus, the uncertainty of the pandemic still loomed.

"I have no idea what's ahead," Goodwin said.

"I think that Australia is doing an unbelievable job ... but it's just going to be a process for the next year, I'd say, or longer."

Australia has recorded over 28,400 cases of the virus and 909 deaths linked to COVID-19 in a population of about 25 million.