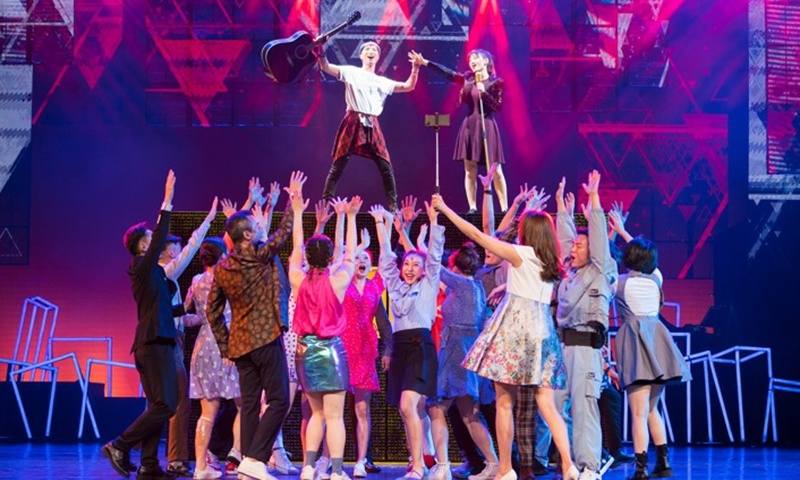 As one of the first plays to be premiered after the ceiling of the theater audience was adjusted to 75 percent, the tickets of the musical were sold out before the show started.

The new work tells the encouraging story of ordinary people in a large metropolis striving toward their dreams and looking for meaning in their lives. The show includes 24 original music pieces that resonate with the story’s plots. 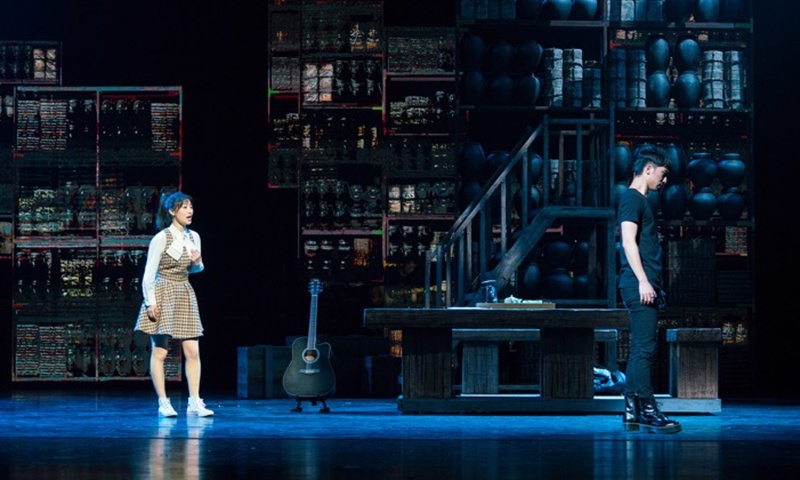 After Beijing, the show will tour to six other cities in China, including Shenzhen in South China’s Guangdong Province, Qingdao in East China’s Shandong Province and Chengdu, capital of Southwest China’s Sichuan Province.