The comic book character Sanmao is probably one of the most well-known characters in China. The comic strip Adventure of Sanmao starring the skinny boy with only three hairs on his head has been beloved by children in China for generations. 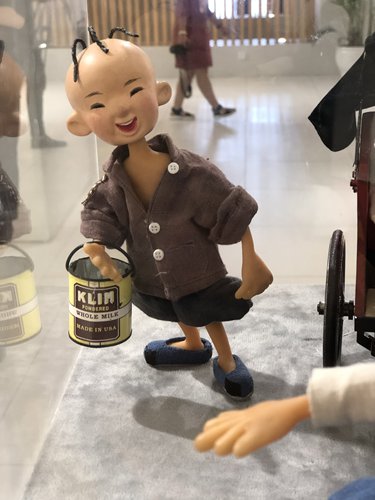 Now, fans of the series can head to the Yantai Art Museum in East China's Shandong Province to see some of the early comic strips late Chinese cartoonist Zhang Leping created from 1947 to 1949. 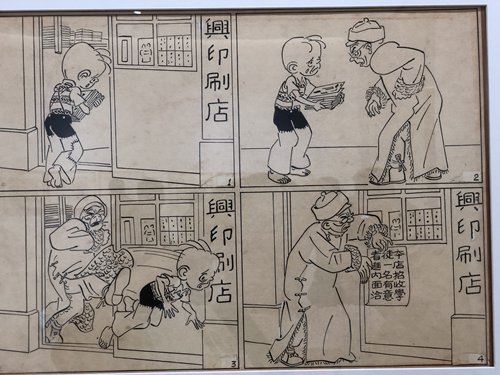 Although he is often called China's answer to Tintin, Sanmao actually lives a much harder and poorer life in Shanghai in the early 20th century. According to interviews with Zhang, he wanted to express his concerns for real street orphans through Sanmao's bittersweet stories.

According to Zhang Shuo, the museum's curator, the ongoing exhibition in Yantai not only covers Zhang's early Sanmao strips, but also covers Sanmao's global influence.

"Sanmao is an icon that is closely connected to China. The skinny boy can also open doors to the past for children today," he noted.