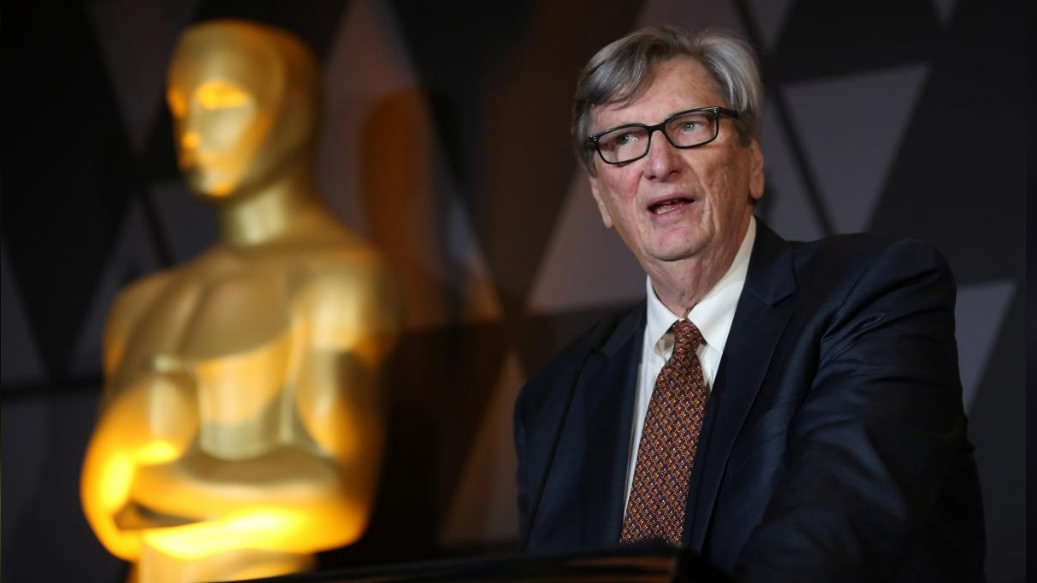 The head of the organization which hands out the Oscars is reported to be under investigation for allegations of sexual harassment.

Variety reported on Friday that the Academy of Motion Picture Arts and Sciences immediately opened an investigation after receiving three harassment claims against its president John Bailey on Wednesday.

Bailey, 75, a cinematographer whose credits include "Groundhog Day" and "The Big Chill," was elected to a four-year term in August.

His brief tenure has been marked by the birth of the #MeToo movement started by actress Alyssa Milano and which went global, highlighting accusations of sexual abuse.

Harvey Weinstein, whose studio Miramax was behind hits such as "Shakespeare In Love" and "Pulp Fiction," was expelled from the Academy in October following accusations of sexual harassment and abuse by dozens of women.

In December, the Academy adopted a code of conduct for its members.

At a February lunch for this year's Oscar nominees, Bailey promised the Academy would adopt a "greater awareness and responsibility in balancing gender, race, ethnicity, and religion."

"The fossilized bedrock of many of Hollywood's worst abuses are being jackhammered into oblivion," he said.

The Academy did not immediately respond to a request for comment.