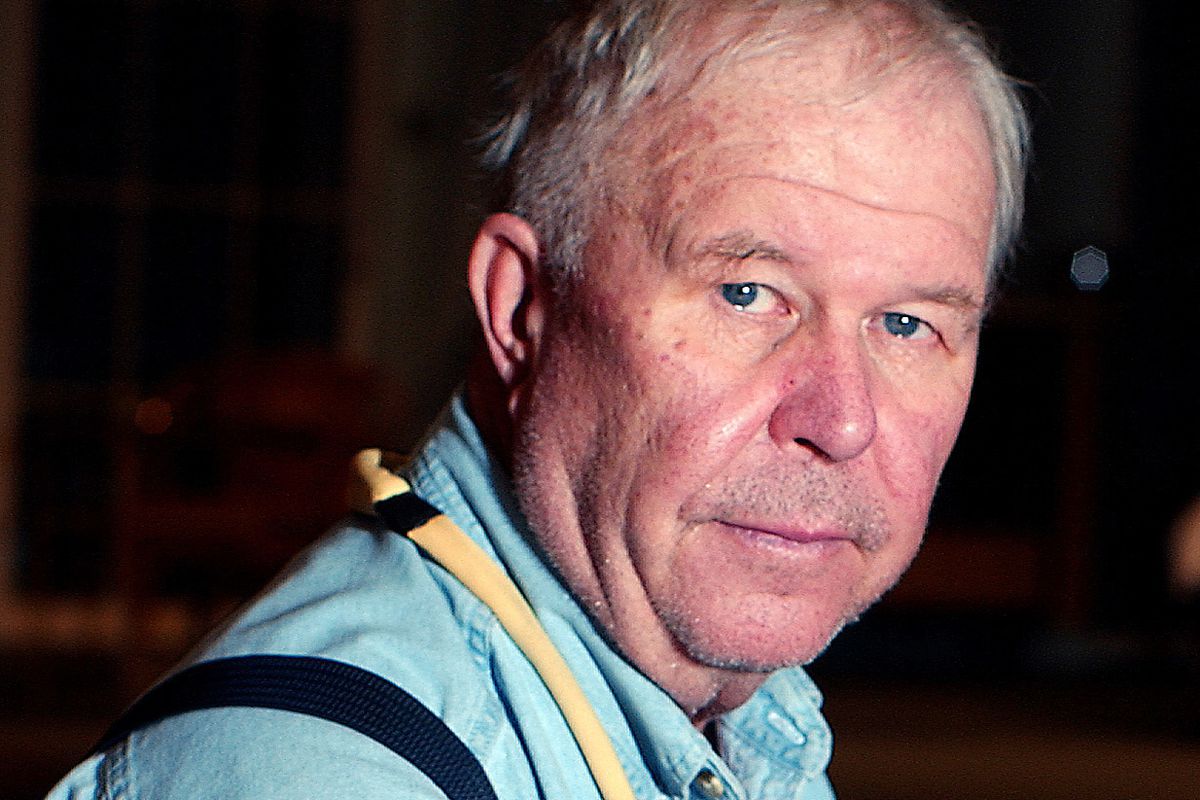 "Ned passed away from natural causes Sunday morning, surrounded by his family and loved ones," Shelter Entertainment Group talent manager Deborah Miller said, according to CNN.

The Kentucky native made his big-screen debut in the 1972 film "Deliverance."

That film, in which Beatty won attention for his performance in a humiliating rape scene, started a film career which would continue until 2013.

Other productions on his long list of credits include "Superman," "All the President's Men," and the acclaimed TV series "Homicide: Life on the Street."

Younger movie fans will recall his 2010 turn as the menacing teddy bear Lotso in "Toy Story 3," which was nominated for best picture at the Oscars.

Lee Unkrich, who directed the film, tweeted that it "was a joy and an incredible honor to work with him."

"Thanks, Ned, for bringing Lotso to life — both his good side and his not-so-good side," he added. "We'll miss you."

It was Beatty's role in "Network" that won him his first and only Oscar nod, for best supporting actor, a performance that included a memorably cynical monologue on dollars, cents and "the primal forces of nature".

Tweeting after news of Beatty's death broke, the actor and director Seth Rogen called it "one of the greatest monologues ever in a movie."

Alex Winter, who starred in the "Bill & Ted" films, called Beatty "one of the greats."