LOS ANGELES, Sept. 6 (Xinhua) -- The Academy of Motion Picture Arts and Sciences announced Thursday that the organization will postpone the controversial new "popular" Oscar category and will not present it at next year's Oscars. 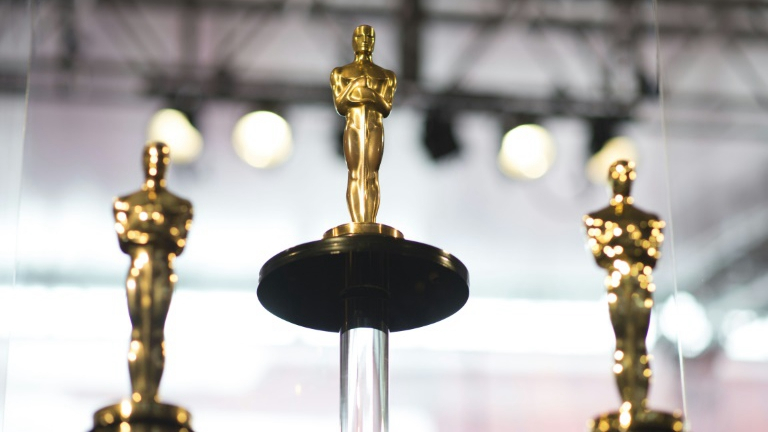 "While remaining committed to celebrating a wide spectrum of movies, the academy announced today that it will not present the new Oscars category at the upcoming 91st awards," said the organization in a statement.

The academy recognized that implementing any new award nine months into the year creates challenges for films that have already been released.

The Board of Governors continues to be actively engaged in discussions, and will examine and seek additional input regarding this category, according to the statement.

"There has been a wide range of reactions to the introduction of a new award, and we recognize the need for further discussion with our members," said the academy CEO Dawn Hudson.

In an attempt to boost sagging ratings for the Oscars, the academy had announced earlier this month a number of changes, including the introduction of an award for outstanding achievement in popular film. But the new category has been widely questioned after it was unveiled. The idea was largely seen as a bid to increase television viewers for the annual Oscar ceremony.

Last year's telecast hit an all-time low in ratings with just 26.5 million viewers, a drop of 20 percent from the previous year. The biggest show audience on record came in 1998, when the blockbuster "Titanic" was named best picture.

"We have made changes to the Oscars over the years - including this year - and we will continue to evolve while also respecting the incredible legacy of the last 90 years," Hudson added.

Other changes to the 91st Oscars held on Feb. 24, 2019 will be moved forward, including restructuring and shortening the length of the telecast to three hours. To honor all 24 award categories, six to eight categories will be presented live, in the Dolby Theatre at Hollywood & Highland Center in Hollywood, during commercial breaks, he said.

The winning moments will then be edited and aired later in the broadcast. Selected categories will be rotated each year. The academy said it will collaborate with the show producers to select these categories.  The academy is a professional honorary organization with the stated goal of advancing the arts and sciences of motion pictures. It is known around the world for its annual Academy Awards, the Oscars.