CULTURE Out and likely over for Murray at Aussie Open

Out and likely over for Murray at Aussie Open 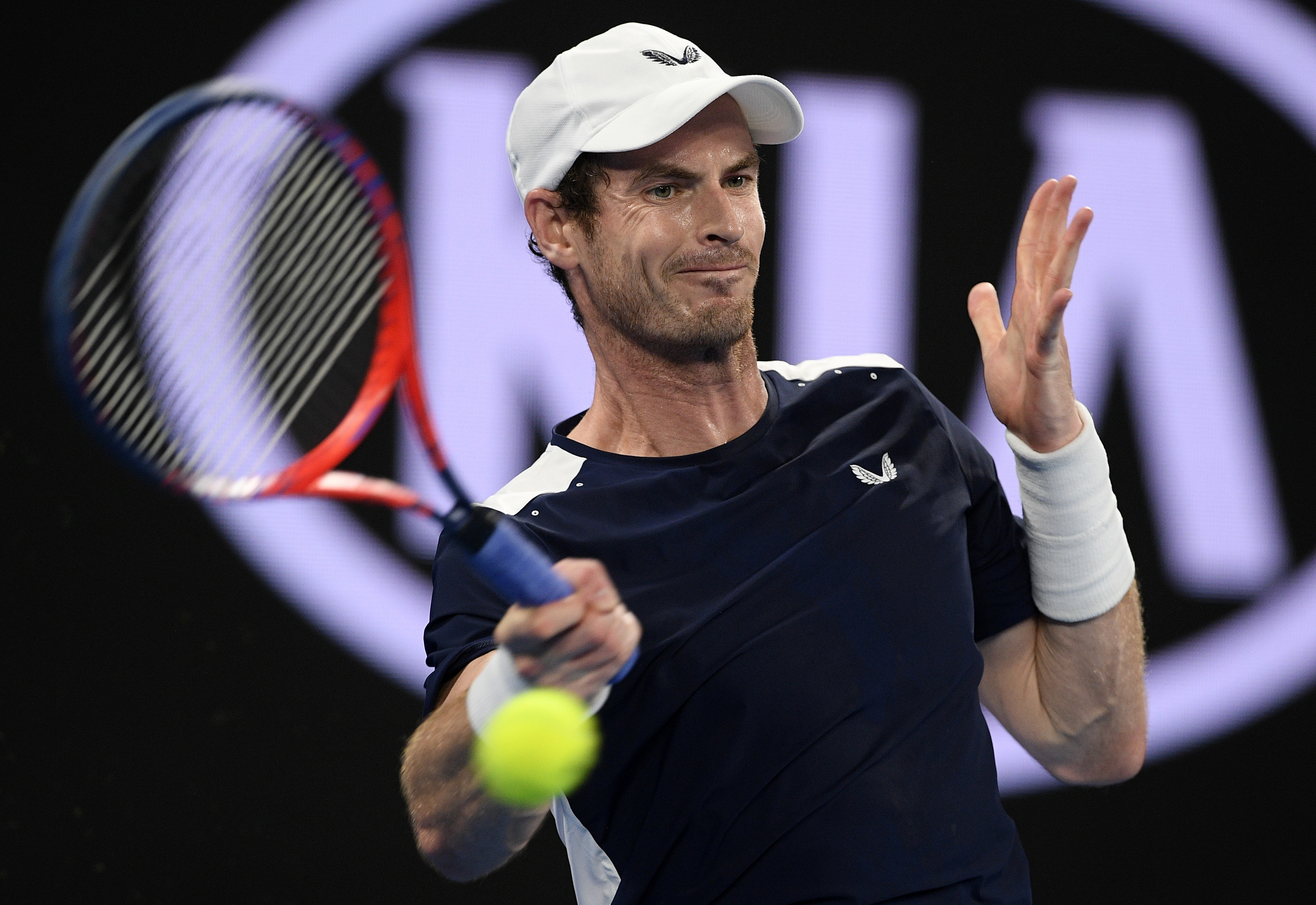 It wouldn't have been a Murray match without some kind of a struggle, and he didn't disappoint.

Limping, stumbling at times and emotionally-charged, Murray rallied from two sets and a break down to extend the match to a fifth set.

With fatigue and pain kicking in after spending most of the last 18 months off the tour, Murray dropped serve in the third and fifth games of the last set to give Bautista Agut the cushion he needed for victory.

The former No. 1-ranked Murray reached the final here five times but never won the Australian title. In a tearful news conference last Friday, the 31-year-old Scottish player revealed his plans to retire at Wimbledon — if his surgically-repaired right hip can get him that far.

Scottish flags — the Saltire and the yellow-and-red Lion Rampant banner — well outnumbered the union flag in the stadium but there was unanimous support for the three-time Grand Slam winner who broke so many droughts for British men in tennis.

He pumped his fist when he won big points, and berated himself in his unique way after committing unforced errors.

Murray let out a long, loud roar to celebrate when he won the third set with a forehand winner on his third set point, having wasted one in the 10th game and another at 6-4 in the tiebreaker.

He dominated the fourth-set tiebreaker, setting up five set points before he forced the match to a fifth.

Murray, holding back tears, and with fans including his mother and brother on their feet, served to stay in the match at 5-1 down.

The match clocked ticked over four hours and he saved a match point before holding, force Bautista Agut to serve it out.