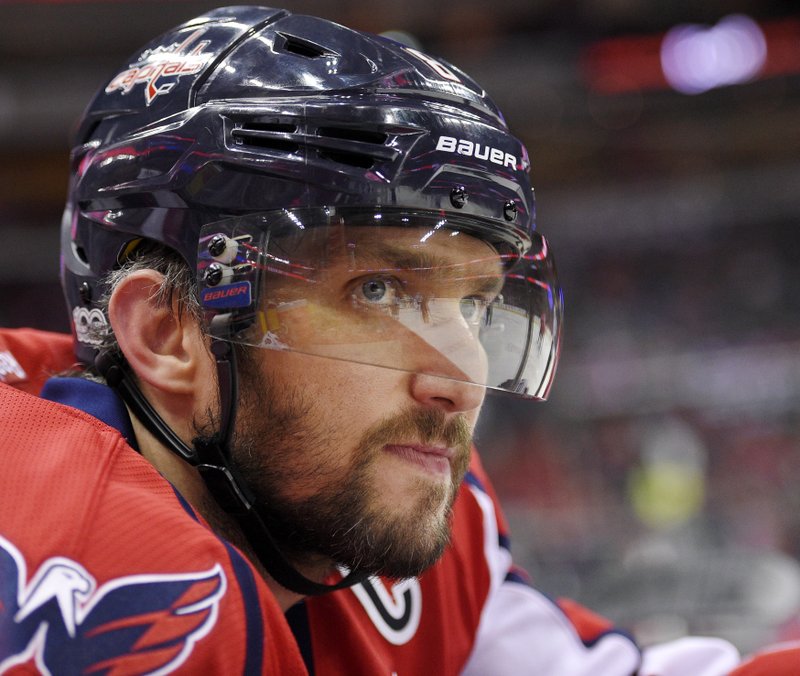 Alex Ovechkin will skip the All-Star Weekend in San Jose to get some extra rest and serve an automatic one-game suspension.

The Washington Capitals announced Ovechkin’s decision Wednesday. The team says the NHL’s leading goal-scorer wants to take advantage of the adjoining bye week to prepare for the second half of the season.

“My body needs a rest,” Ovechkin said after practice on Wednesday. The 33-year-old has played in all 33 games this season and leads the Capitals with 45 points.

Washington’s final game before the All-Star break is Jan. 23 at Toronto. The All-Star game is Jan. 26, and the Capitals don’t play again until Feb. 1 against Calgary.

Deputy Commissioner Bill Daly confirmed Ovechkin must miss either the game before or after the All-Star break. The NHL recently instituted an automatic one-game suspension for players who chose not to participate in All-Star Weekend, except in cases of injury.

Fans voted Ovechkin, the reigning playoff MVP, as the captain of the Metropolitan Division All-Star team. It’s not clear who would take over the spot, though the NHL’s hockey operations department chooses the remaining All-Stars.