CULTURE Over 15 mln tourists expected to visit Egypt in 2020: official

Over 15 mln tourists expected to visit Egypt in 2020: official 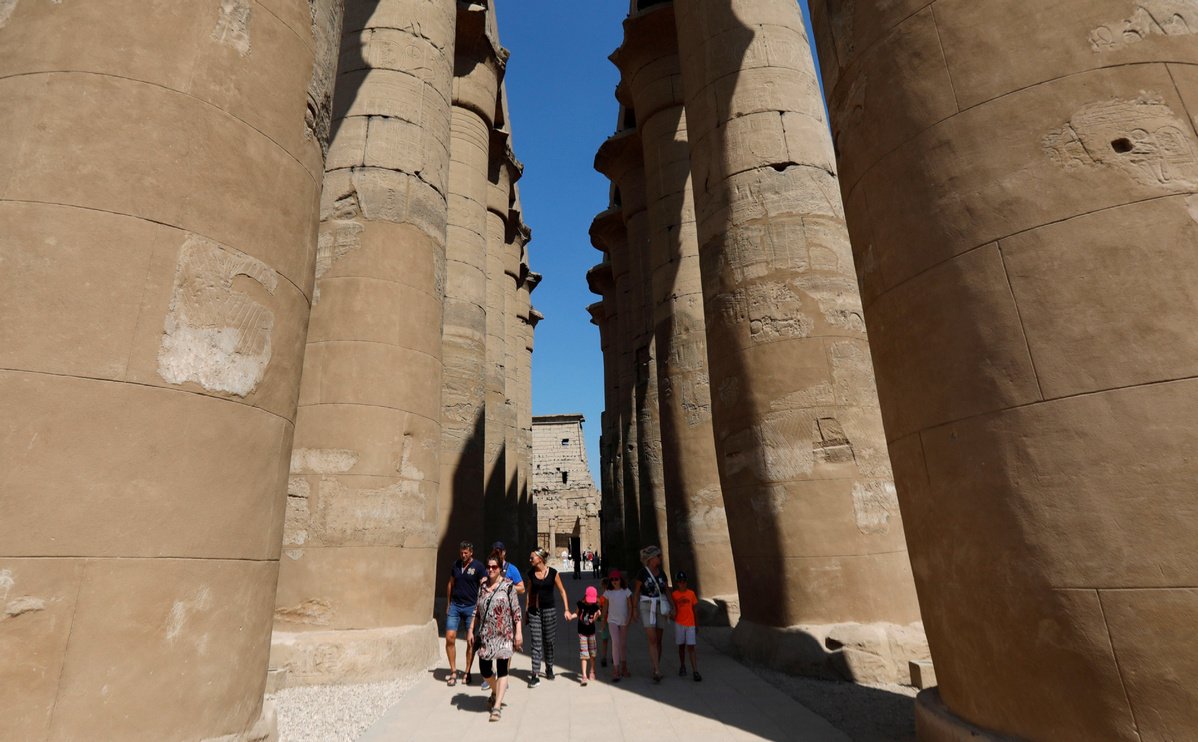 Tourists walk through columns at the site of Luxor Temple in Luxor, Egypt, Oct 25, 2019. (Photo: Agencies)

CAIRO - The number of tourists to visit Egypt in 2020 is expected to exceed 15 million, an official with the World Tourism Organization (WTO) said Tuesday.

"Figures released by the WTO shows that Egypt's tourism sector has recovered after the number of tourists who visited the country in 2019 hit about 13 million," WTO economic adviser Saeed el-Batouti told Egypt's official MENA news agency.

El-Batouti, also a board member of the German Travel Association, attributed the expected rise in the number of tourists visiting Egypt this year to Egypt's stability and the package of policies the country has adopted.

He added that the tourism sector recovery results from the strong support provided by Egypt's political leadership, highlighting the importance of working to attract tourists from various countries.

"Spain and Italy are among the markets that Egypt targets," he said, calling for opening up new tourist markets in Egypt and focusing on the religious tourism.

The tourism sector in Egypt, a major source of state revenues, has been suffering recession over the past few years due to political turmoils and security challenges that resulted from the ouster of two heads of state in 2011 and 2013.

However, tourism started to recover as Egypt has improved security measures at airports and tourism sites, while launching campaigns abroad to promote the vital sector.