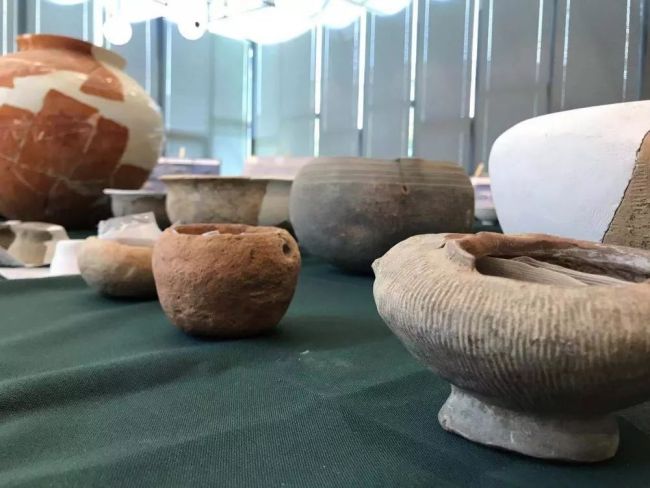 The ruins of an ancient site believed to date back to the Shang and Zhou dynasties (1600 BC-256 BC) have been found in the city of Wuxi, east China's Jiangsu Province, according to a press conference on Tuesday.

The Meili site, with an area of 60,000 square meters, is located along the Bodu River in the Meicun community of the city, said Li Yongjun, who is responsible for the archaeological site.

Archaeologists have conducted excavation work at the site on two separate occasions since last Sept. A total of 200 ruin sites, including ash pits, ash trenches, wells and construction sites, have been unearthed, and numerous specimens of stamped hard pottery, polymer clay, sandy clay and proto-porcelain have been found at the sites.

It is the first such discovery of ruins from the period in Wuxi, according to the city's cultural relics and archaeology research institute.

Li said the discovery of the Meili site will provide important materials for archaeological research on the local Wu culture.