CULTURE Over 30 int'l movies to promote science in Beijing

Over 30 int'l movies to promote science in Beijing

BEIJING, April 4 (Xinhua) -- More than 30 movies with special effects will be shown in the China Science and Technology Museum in Beijing, starting from Friday, to help popularize science among ordinary people. 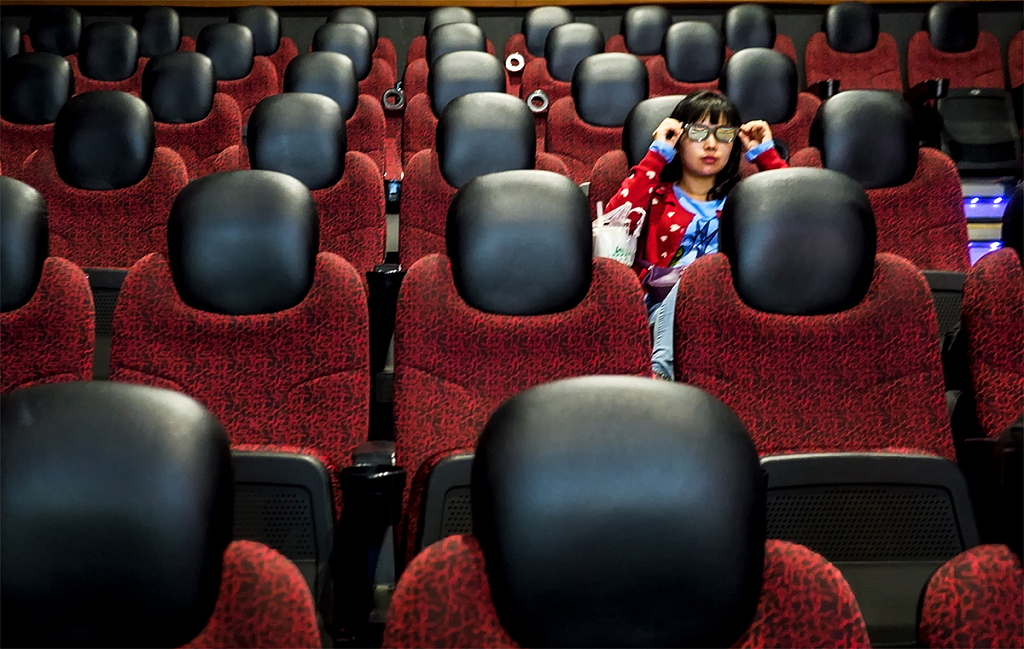 The ball-screen cinema, giant-screen cinema and 4D cinema of the museum will be used to show the science-themed movies from 12 countries including China, the United States and Belgium.

Nineteen of the movies have never premiered to Chinese audiences before. The show also includes more than 10 science fiction movies. Popular science activities such as astronomy classes and a science fiction film salon will also be held in the museum.

The show, also a part of the ninth Beijing International Film Festival, will last until May 5.