CULTURE Over 6 million nationwide attend shows over May Day holiday

Over 6 million nationwide attend shows over May Day holiday

About 14,000 shows were staged nationwide during the five-day May Day holiday, attracting over 6 million viewers, according to statistics from the Ministry of Culture and Tourism, which were released on Saturday. 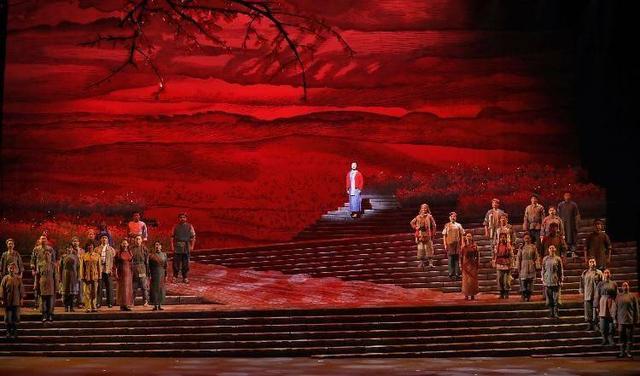 Total ticket revenue of these shows reached 860 million yuan ($133.7 million), roughly 73 percent of the number within the same duration in 2019. About 42 percent of the revenue came from live-action performances at tourism destinations. 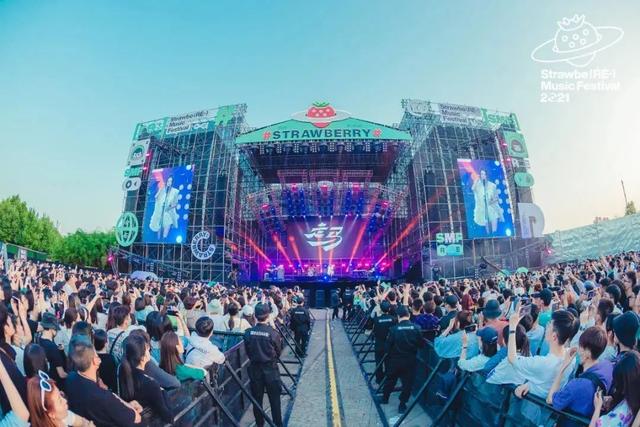 And 400,000 people went to theaters to enjoy performances of traditional Chinese local operas during the holiday.