CULTURE Over half of young Chinese pay for popularity on social networks: survey

Over half of young Chinese pay for popularity on social networks: survey 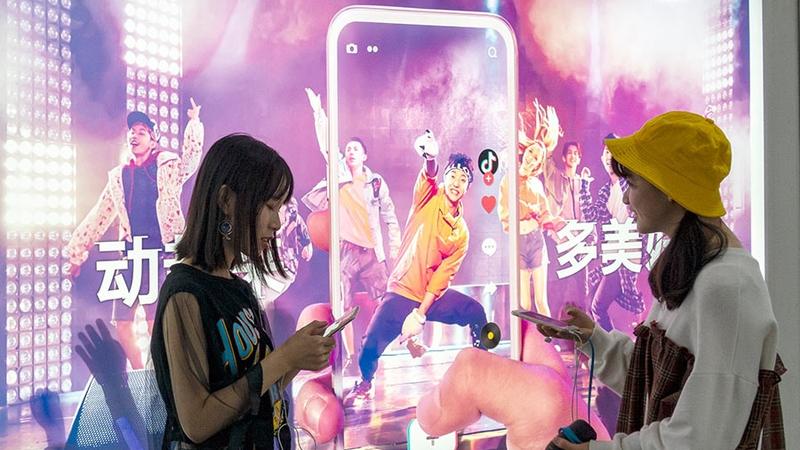 In this undated photo, two women stand near a poster for short-video app Douyin in Shanghai. (File photo: China Daily)

BEIJING, Nov. 24 (Xinhua) -- A recent survey has found that more than 51 percent of young Chinese respondents used paid services to embellish their online social accounts to gain popularity and nearly 56 percent thought it would lead to an obsession of false satisfaction.

The survey, conducted by China Youth Daily, interviewed 1,981 Chinese people aged 18 to 35, with men and women accounting for 46.8 and 53.2 percent, respectively.

The most popular paid service to enhance online social accounts, according to 40 percent of the respondents, was posting digitally altered pictures.

About 62 percent of the respondents expressed an understanding of purchasing such services, while 45.7 percent accepted those who pay for social network services but thought employing trickery was unacceptable. Another 31.5 percent regarded those who spend extra on such services as vain.

Some people spend money for online embellishment due to business purposes, however, some are just for vanity, according to Ye Bin, a psychologist with East China Normal University, who added that such expenses would cause problems when they affect a person's daily life and can be damaging if there is no clear objective for doing so.

In addition, nearly 45 percent of young respondents said they will still have dealings with people who pay to embellish their online social accounts, 20.7 percent refused to associate with them and 34.4 percent had no clear stance.