CULTURE Overseas Chinese find success in US through diligence, curiosity

Overseas Chinese find success in US through diligence, curiosity 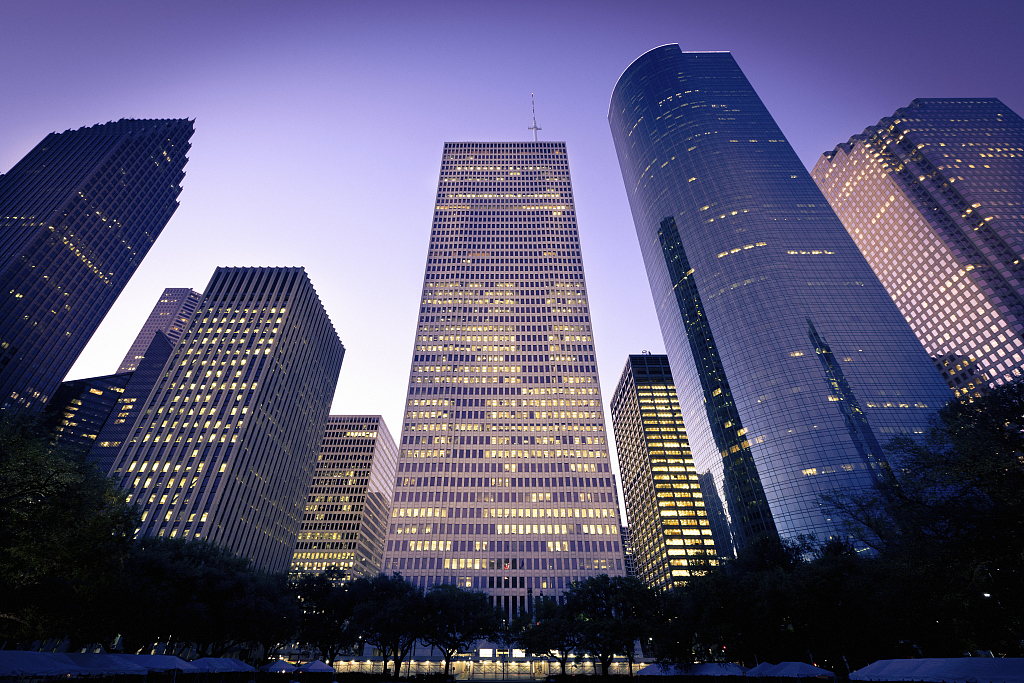 HOUSTON, Oct. 8 (Xinhua) -- "Stay diligent and be curious," overseas Chinese Situ Dehong would always tell the younger generation, drawing the lesson from the 50 years of his life in the United States.

"Work hard and do your part," he offers his advice to the new Chinese immigrants whenever there is a chance, adding that they should keep away from drugs and other bad addictions.

Using both their brains and hands, tens of thousands of overseas Chinese have worked hard and learned fast to achieve their success and established respectable status in the United States in the past decades.

Born in China's Guangdong province in the 1930s, Situ came to the United States in 1969 to join his elder sister via Hong Kong. Arriving in a completely foreign country with only five U.S. dollars, he worked his way for half a century, from a restaurant worker to a multi-store owner.

"I could barely speak English when I first came to the United States, so I had to work in the kitchen of a Chinese restaurant," Situ told Xinhua at his home in Houston, Texas. "Someone asked me how many days a week I worked, and I said 'eight' because I worked long shifts every day."

While working hard, Situ pinched and scraped for two years to save enough money to fly his wife and four children to the United States from Hong Kong.

"Life was hard, but it's always happy with the family," he said.

In order to learn English, Situ quit his job in the kitchen to become a waiter, and then he helped at a relative's grocery store while observing how it was operated.

After working for others for seven years, Situ finally opened a small grocery store with his own savings and named it after him and his wife.

"My family worked very hard to keep our inventories tidy and clean. We treated customers warmly and thoughtfully. Our business was quite good," Situ noted.