CULTURE Pair of pandas to arrive in Denmark in early April

Pair of pandas to arrive in Denmark in early April 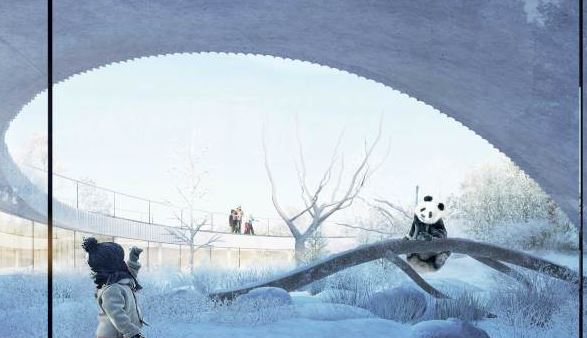 Two giant pandas, Mao Er and Xing Er, are scheduled to travel to their new home in Copenhagen Zoo from the Panda Base in Chengdu at the beginning of April. The Ambassador of Denmark to China will escort the pair on their Scandinavian Airlines flight to Denmark.

A new enclosure for Mao Er and Xing Er has been built at the zoo. Designed by the renowned Danish architects the Bjarke Ingels Group, its design was inspired by the Yin-Yang symbol.

Th zoo's CEO Jorgen Nielsen described the arrival of the two pandas as one of the biggest events in the 160-year history of the institution. 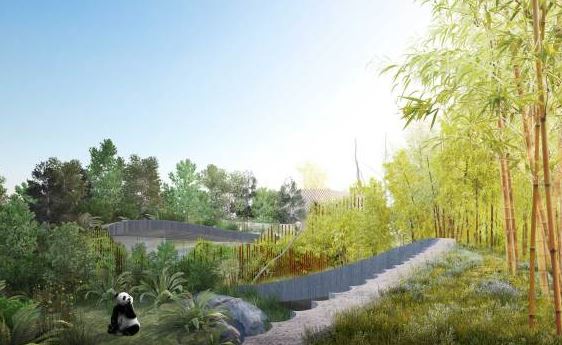 Members of the zoo's staff, including keepers, zoologists, and veterinarians have visited Chengdu several times since 2010 to become better acquainted with the iconic species.

To meet the culinary need of two new inhabitants, a plantation of bamboo has been established on the island of Zealand in the country's south.

Denmark's Queen Margrethe II and China's President Xi signed an agreement for the loan of the pandas when the queen visited Beijing in 2014.