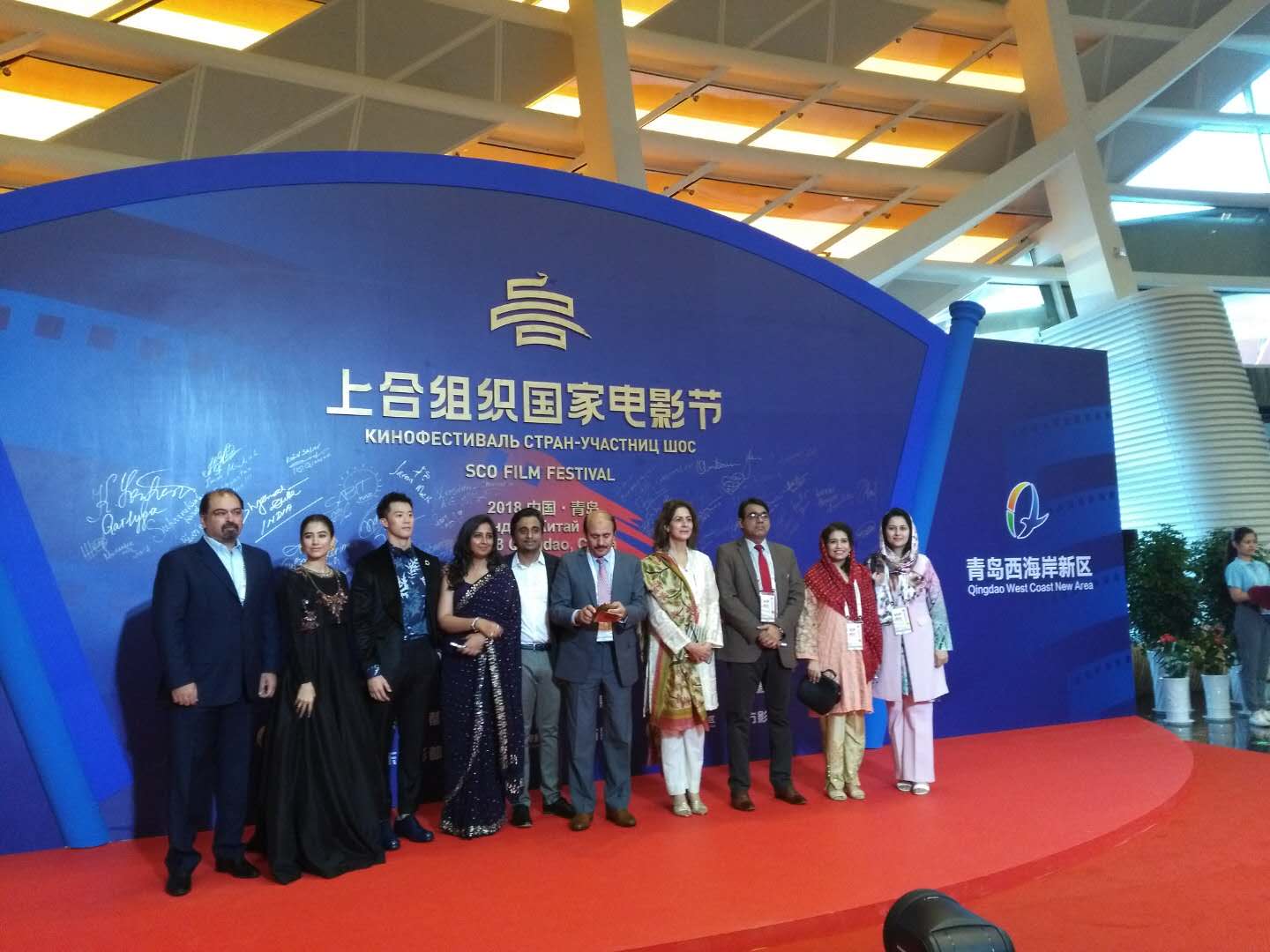 Pakistani delegation at the closing ceremony of the SCO Film Festival at Qingdao on June 17, 2018. (Photo courtesy of Embassy of Pakistan in Beijing)

The Closing and Award ceremony of the first SCO Film Festival was held in Qingdao on June 17, 2018.

The ceremony was conducted by eminent Chinese actors, actresses and directors. Trophies and certificates in the categories of Best Film, Best Actor, Best Actress, Best Director, Best Screenwriter and Jury Special Award were awarded by the jury members.

The film festival opened on June 13 and showcased 55 films from the SCO member and observer states, with 200 delegates in attendance.

The film festival provided a platform for collaboration between the SCO fraternity with events like "Film Market" where 12 booths were set up and 26 organizations shared their movies and advanced film technologies. The "Film Cooperation Forum" was attended by heads of delegations and included Panel Discussions on topics of mutual interest. Movie "Chalay Thay Saath" represented Pakistan in the "In Focus Program". 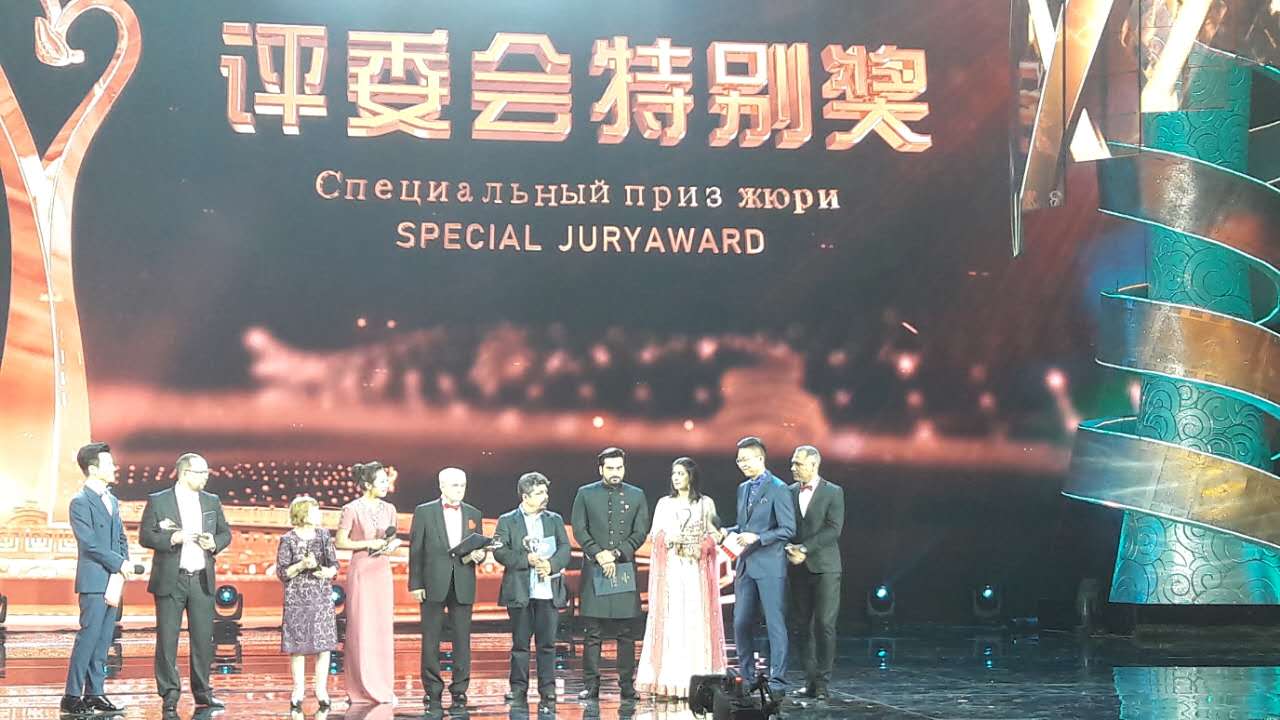