BEIJING, Nov. 18 (Xinhua) - The Palace Museum has taken new approaches, such as a TV show, music and games, to promote its cultural relics and Chinese traditional culture.

A TV show, co-produced by the museum and Beijing TV and first released on Nov. 9, received 8.3 out of 10 points on Chinese video rating platform Douban.

It is reportedly the first time the Palace Museum has produced a TV show. 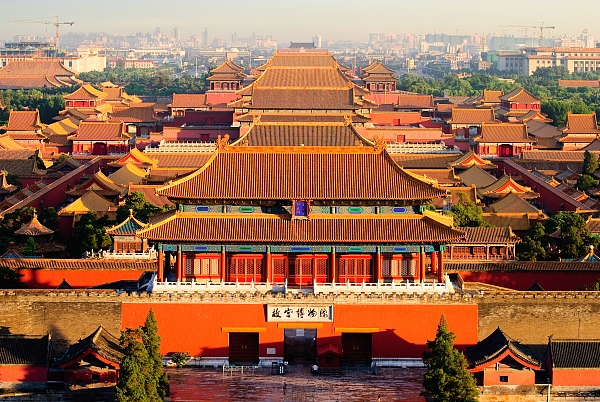 They also, with the help of designers and design major students, propose the creation of cultural and creative products featuring Palace Museum elements, such as bracelets, purses, pens and fans, that appeal to the younger generation.

In addition to the TV program, the Palace Museum is also exploring other means of promotion.

It has been co-organizing a music competition with China's internet giant Tencent since July, inviting composers and signers to produce songs, drawing inspiration from the museum's 10 ancient masterpiece paintings.

The theme song of the event is based on the painting "a Panorama of Rivers and Mountains". The song's music video received over 34 million online views on just the first day of release.

The museum has also partnered with Tencent in terms of game production, with Forbidden City-themed features for the game having so far received around 40 million downloads.

Curator of the Palace Museum Shan Jixiang said such new approaches to combine the museum's treasures with music and technologies are expected to stimulate the creativity of the younger generation, injecting new vitality into the Chinese nation's traditional culture.