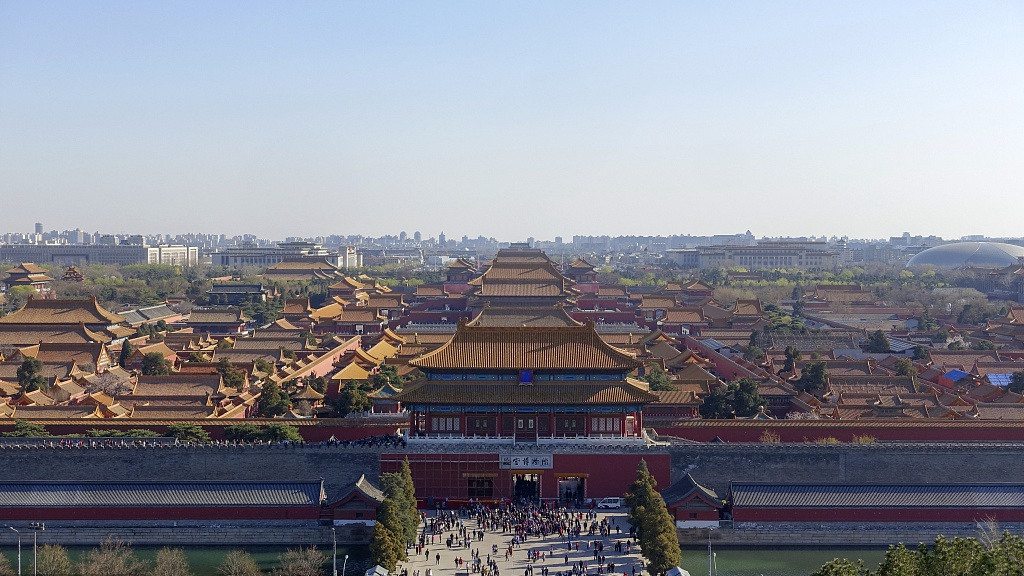 The Palace Museum and the Beijing Capital International Airport have signed an agreement to enhance cooperation in promoting the museum and its cultural relics.

The agreement focuses on cooperation in various aspects including digital exhibitions, promotion of cultural products and training of cultural relic restoration, among others.

This is among the museum's latest efforts in utilizing advanced Internet and information technology to showcase the rich cultural resources of the museum to a larger audience, according to Shan Jixiang, curator of the museum. 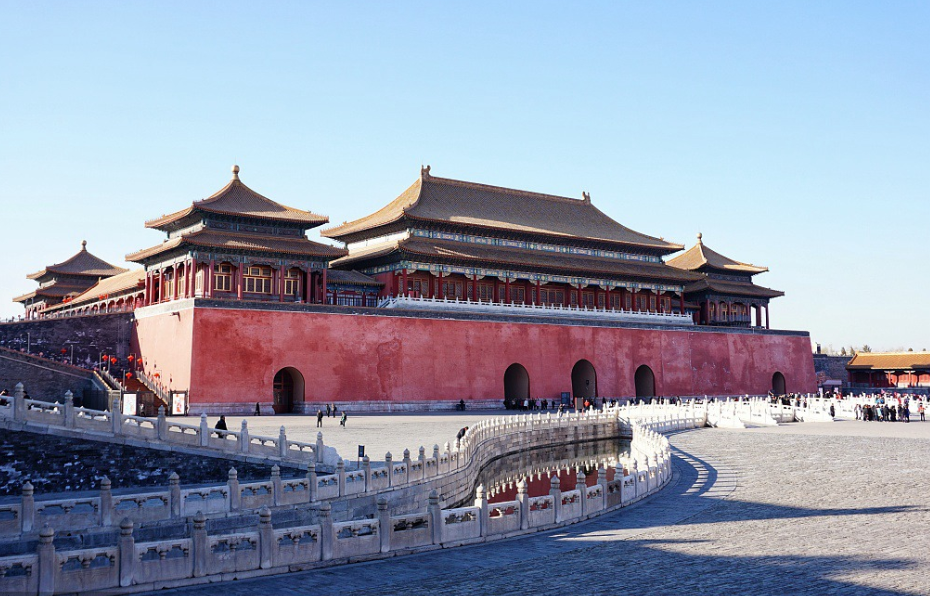 The agreement marks the renewal of the two sides' partnership established in a previous agreement signed in June 2010.

Cooperation between the two sides has borne rich fruit over the years. In July 2012, a multimedia exhibition opened at the capital airport, featuring introductory videos of the museum as well as holograms of cultural relics.

The cooperation between the two sides enables the museum to present Chinese culture to tourists from all over the world, said Shan.