Top officials from governments, non-government organizations, and civil societies from across Asia, Latin America, Africa, and the Middle East held a meeting in Beijing's Palace Museum on Thursday, to discuss cultural exchange as a path to peace. 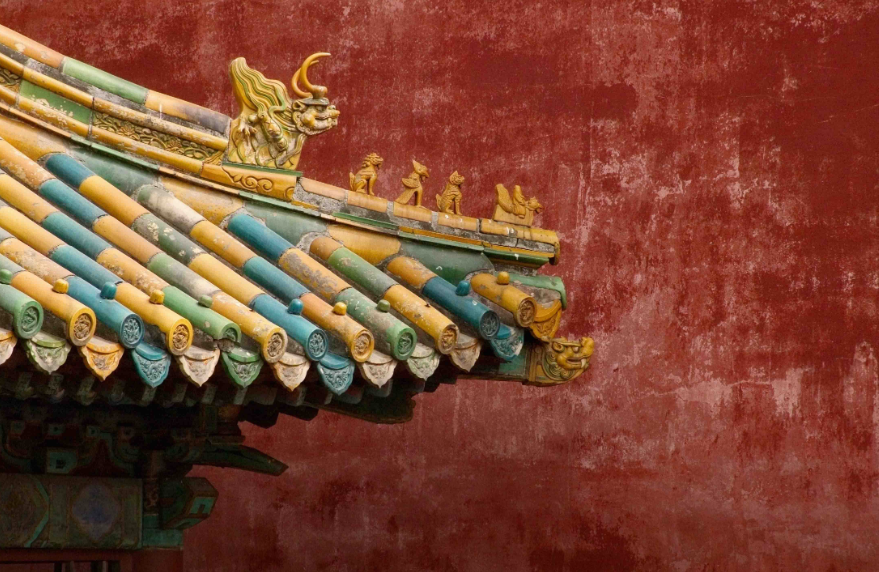 The Palace Museum, or Forbidden City, an enduring symbol of China, is a fitting venue for the first-ever Dialogue on Exchanges and Mutual Learning Among Civilizations. Inside the Palace Museum, guests from Bangladesh, Mexico, Chile, Peru, Egypt, Iran and host China – countries with distinct civilizations – discussed ways to improve understanding of different cultures and global governance of cultural exchanges.

"All of the conflicts and confrontations derive from one root: Lack of understanding among different civilizations," said Ji Bingxuan, president of the Chinese Association for International Understanding. "Countries should learn from history to communicate instead of isolate, to co-exist but not dominate, to respect and not belittle other cultures."

Officials at Thursday's event said the nature of most modern-day conflicts is rooted in a clash between cultures, and not just ideological differences like in the Cold War era.

He said that everyone should be careful about classifying one country's unilateral behavior as a civilization clash.

Former Egyptian prime minister Essam Sharaf said ancient civilizations like Egypt and China have the responsibility to share their experiences on how to co-exist culturally, while maintaining their culture's unique attribute.