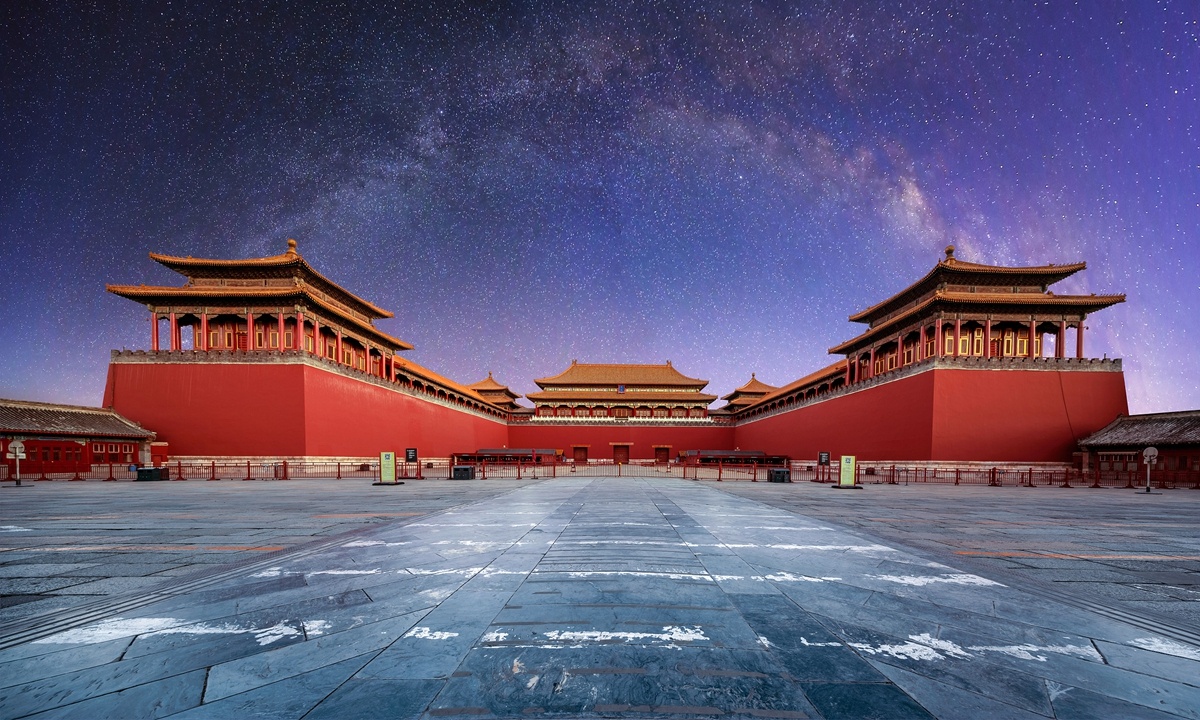 BEIJING, Nov. 13 (Xinhua) -- The Palace Museum, along with the China National Traditional Orchestra, will stage an audiovisual concert at the Beijing Tianqiao Performing Arts Center in the coming weekend.

The two parties inked a strategic cooperation agreement on Friday, and the upcoming concert will be their first joint cultural project. The concert will feature musical works inspired by traditional Chinese festivals.