BEIJING, Feb. 7 (Xinhua) -- The Palace Museum has announced a project to produce an epic drama named "The Forbidden City," which is scheduled to stage before Oct. 31, 2020. 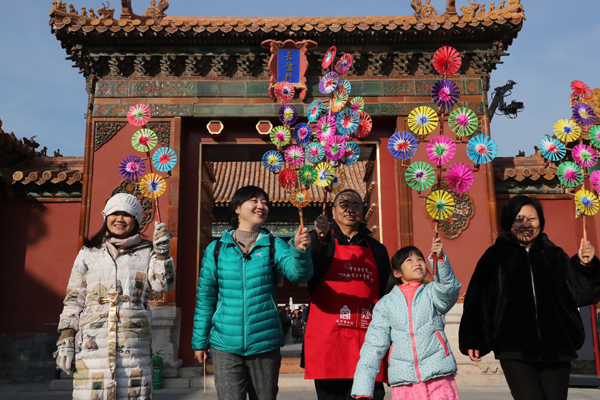 The drama, utilizing cutting-edge stage technology, aims to present the audience with the rich history of the imperial palace and stories it has witnessed throughout the past six centuries.

The Forbidden City, built in 1420, is now a renowned tourist attraction. It was declared a World Heritage Site in 1987 by UNESCO and listed as the largest collection of preserved wooden structures in the world.