According to a Xinhua News Agency report on Friday, the Palace Museum in Beijing is producing a new stage play, The Forbidden City, which it hopes to debut in the capital before October 31, 2020. 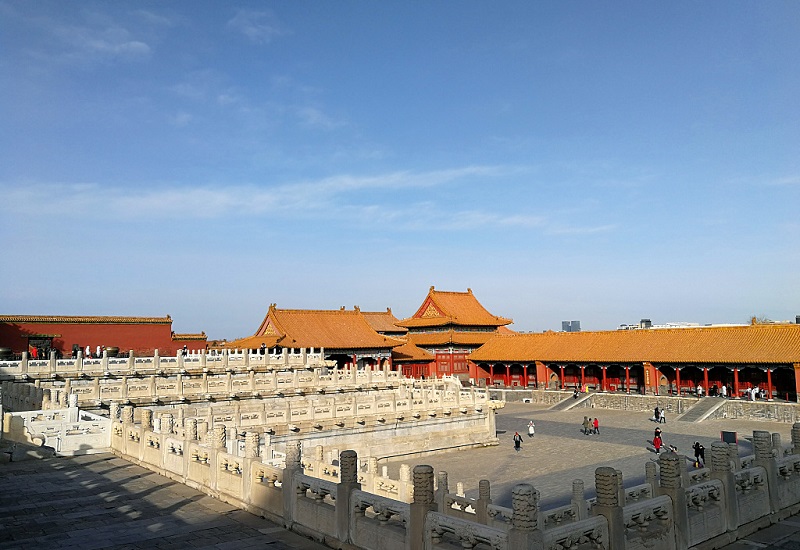 The theater work will use advanced stage technologies and design to take audiences on a trip through the history and legends surrounding the Forbidden City, which celebrates its 600 year anniversary in 2020.

Finished in 1420, the Forbidden City is the largest and best preserved brick and wood palace in the world.

"The Forbidden City came into being through the nurturing of China's 5,000-year-old traditional culture. It conveys China's spirit and strength and records our ancestors' dreams and wisdom. Our intention in producing an epic drama is to make this culture more approachable," Shan Qixiang, head of the Palace Museum, said.