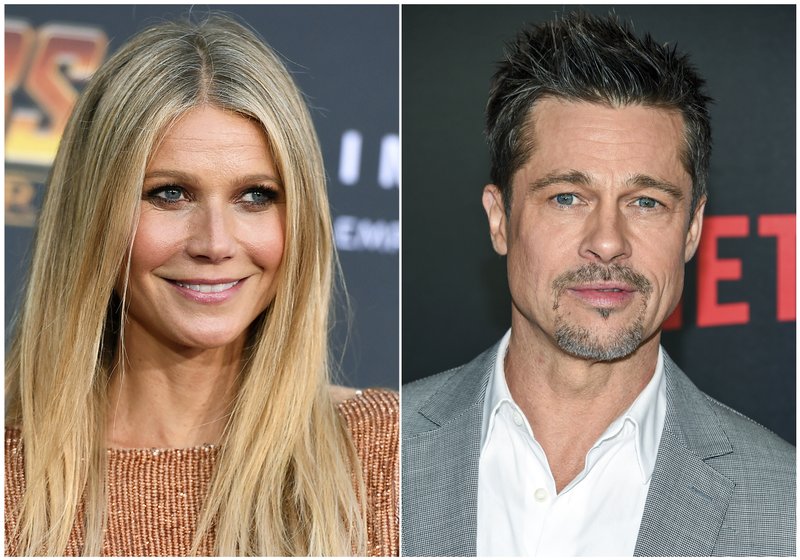 The 45-year-old actress told “The Howard Stern Show” on Wednesday she was “blindsided.” Paltrow claimed she was 22 when Weinstein placed his hands on her at a hotel and suggested they go to a bedroom for massages.

Paltrow said she told Pitt what happened and the actor confronted Weinstein at a Broadway opening. Paltrow said, “It was like the equivalent of throwing him against the wall.”

Paltrow said Pitt leveraged his fame and power to protect me at a time when she didn’t have fame or power.

Representatives for Weinstein and Pitt did not immediately respond to emails seeking comment.