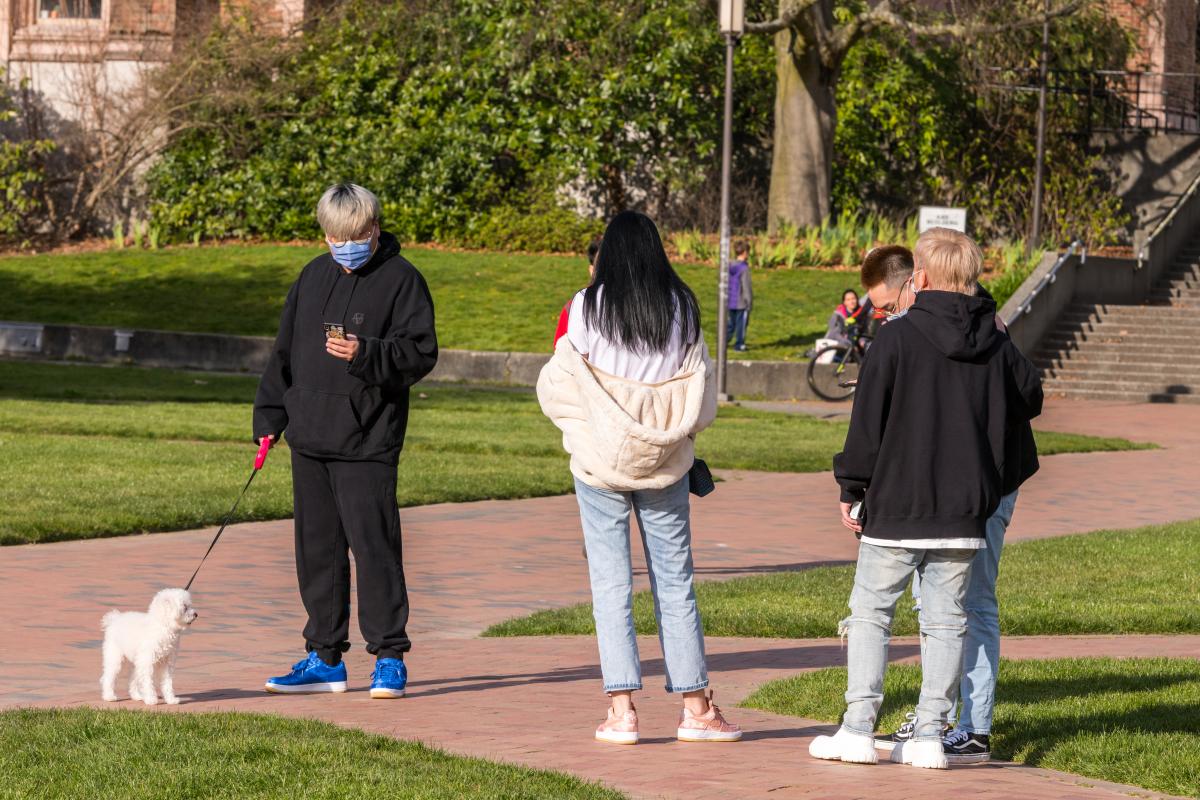 U.S. Ivy League schools and a host of other highly selective institutions waived typical standardized test (SAT and ACT) requirements for the class of 2025, resulting in an unprecedented flood of applications and what may prove "the most chaotic selection experiment in American higher education since the end of World War II," reported The Wall Street Journal on Wednesday.

"The question hanging over higher education this month is whether this influx will permanently change how colleges select students and, ultimately, the makeup of the student population," it said.

Interviews with college-admissions officials and public and private high-school counselors point to an epic effort behind the scenes to make tough judgment calls at the highest speed.

Colleges send out the bulk of their decision notices in March and early April, but it won't be widely known how the incoming freshman classes will look until late summer or early fall. Added to the uncertainty will be whether students who deferred enrollment during the last admissions cycle will decide to enter school this year.

Harvard University received more than 57,000 freshman applications for next fall's entering class, a 42 percent year-over-year jump. Yale, Columbia and Stanford universities were so overwhelmed they also pushed back the date to announce admission decisions. The University of Southern California's applications pool beat the prior record by 7 percent. And New York University topped 100,000 applications, up 17 percent from last year.

"With less focus on standardized tests scores, which numerous studies have shown are correlated with family wealth, that could mean accepting more low-income students from under-resourced high schools," said the newspaper.

Colleges say that without SAT or ACT results they'll give greater weight to teacher recommendations and signs of intellectual curiosity, and judge candidates in the context of their environments.

Some veterans in the field are skeptical that waiving standardized tests alone will have a big impact. Sam Bigelow, director of college counseling at Middlesex School in Concord, Massachusetts, was quoted as saying that some underrepresented students may get a boost without borderline test scores holding them back.

However, students who don't submit test scores could be considered riskier if they are applying from a high school that doesn't have a history of sending students to a particular college, said Bigelow, noting that it isn't obvious whether straight-A's in a middling high school translate into an ability to handle work at rigorous colleges.