CULTURE Parts of Hawaii under hurricane watch as Lane approaches

Parts of Hawaii under hurricane watch as Lane approaches 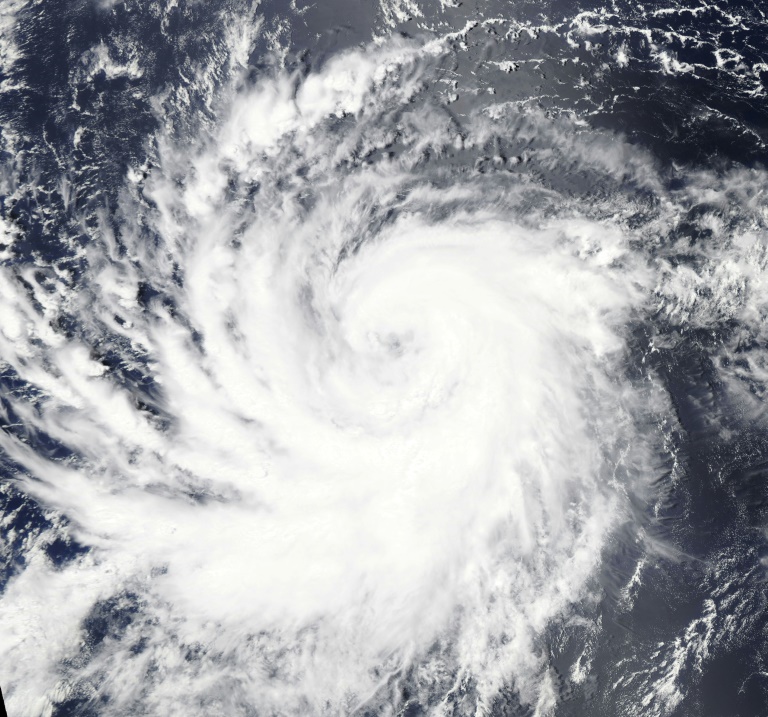 Part of the Hawaiian islands were put under a hurricane watch Tuesday as major Hurricane Lane advanced toward the American archipelago in the central Pacific.

Lane, a Category Four storm, was expected to make a turn toward Hawaii later in the week, forecasters at the Central Pacific Hurricane Center said.

Hurricane watches were issued for Hawaii, the chain's biggest island, and Maui, Lanai, Molokai and Kahoolawe, the center said.

The eye of the storm is projected to pass near Hawaii and Maui on Thursday, bringing hurricane force winds, heavy rainfall and large swells, it said.