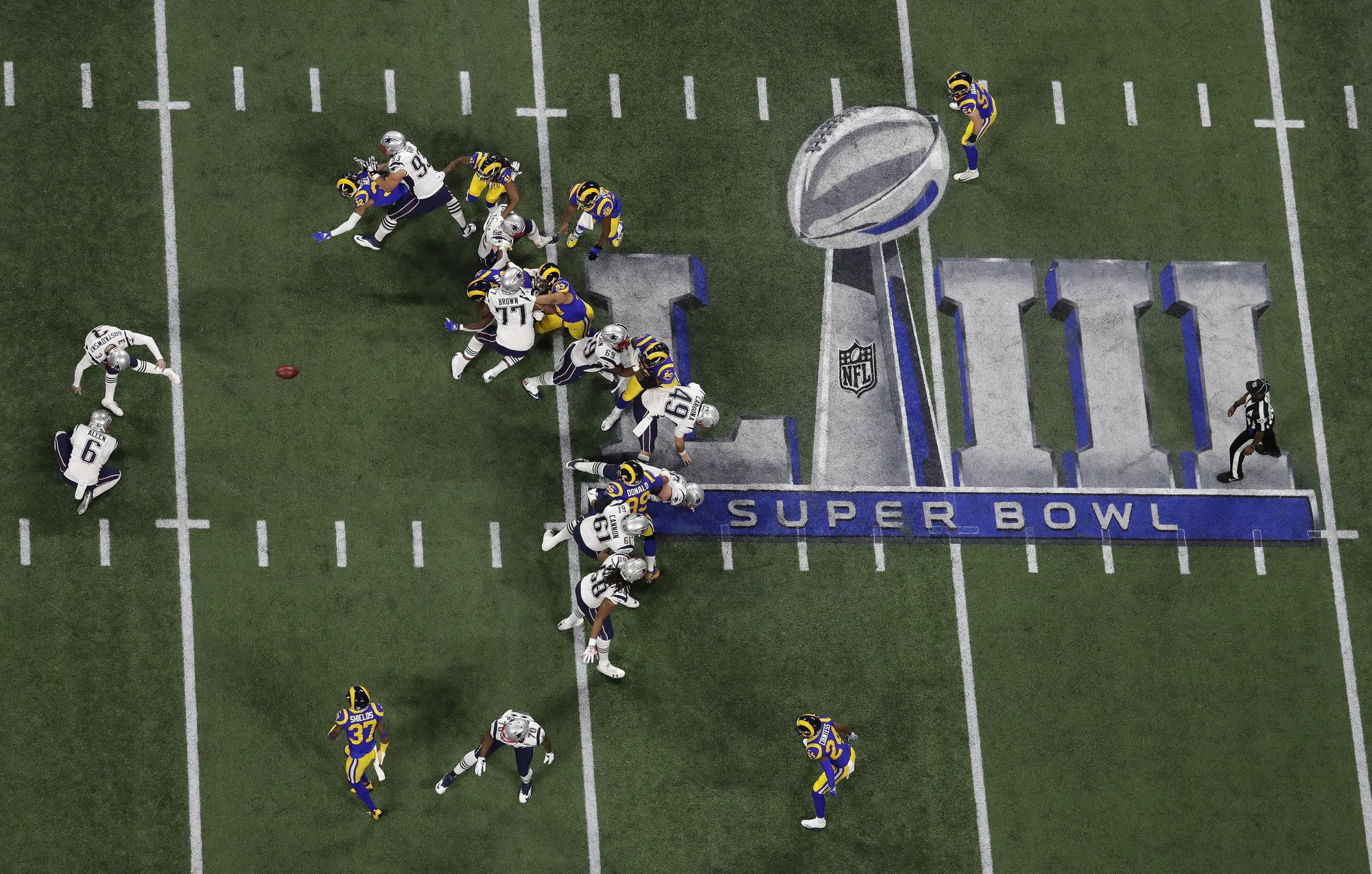 Stephen Gostkowski kicked a 42-yard field goal to give New England a 3-0 lead over the Los Angeles Rams with 10:29 left in the first half of the Super Bowl.

The Patriots kicker missed a 46-yard attempt late in the opening quarter, but made up for it by capping New England’s seven-play, 39-yard drive with the first points of the game.

Julian Edelman, who had two catches for 31 yards on the drive, passed Dallas’ Michael Irvin for the second-most receiving yards in NFL postseason history. Only Jerry Rice has more than Edelman.