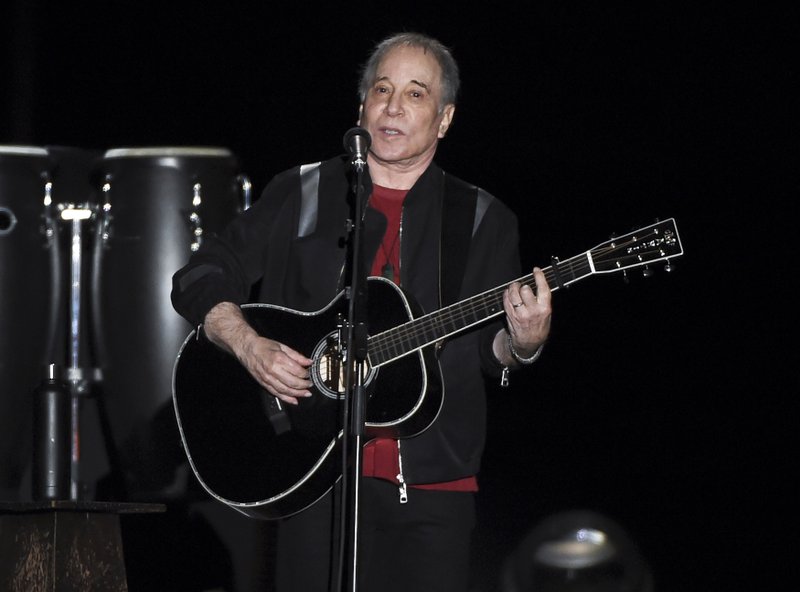 Paul Simon is donating all net proceeds from his 2019 Outside Lands Festival performance to two environmental organizations.

Simon announced Tuesday that his Aug. 11 performance will benefit the San Francisco Parks Alliance and Friends of the Urban Forest.

The 77-year-old says he’s “pleased to be playing in San Francisco with its well-deserved reputation for being in the forefront of environmental issues.”