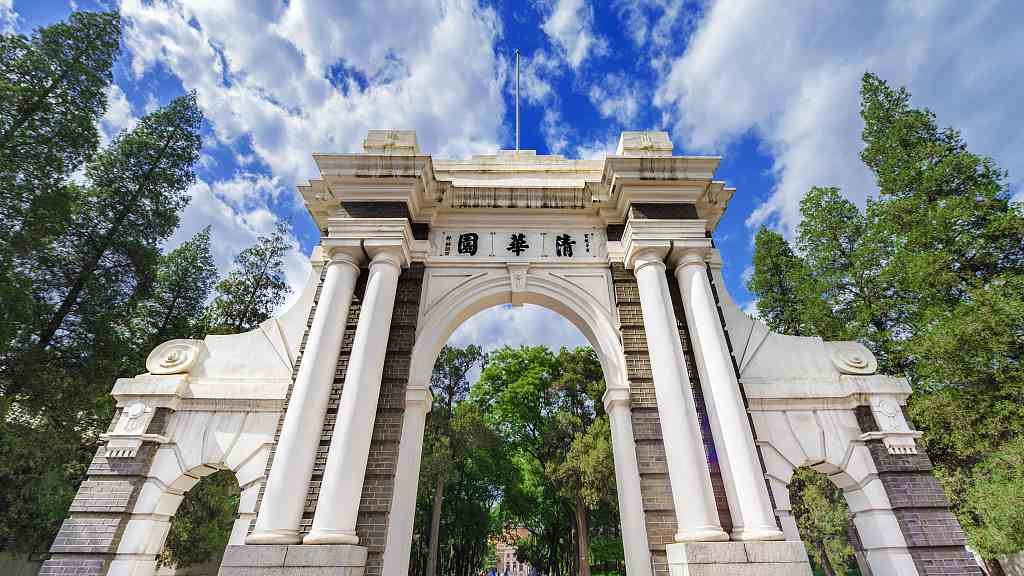 The educational administration departments of the two universities have agreed to open some elective undergraduate courses and recognize credits, each from the other institution.

Come spring, Peking University will partially open 27 courses to Tsinghua students. Mainly in the humanities and social sciences faculties, the Peking University offerings include developmental psychology, introduction to logic, historical geography in China and the history of Western art.

Meanwhile, Peking University students who wish to study at Tsinghua University will have access to 12 courses with a total of 15 classes and 170 places for undergraduates to choose from. The courses are mainly in science and engineering and include artificial intelligence technology, computational and systems neuroscience, industrial data mining and analysis.

According to a notice published on Peking University's official website, the aim of opening the courses is to "enrich student choices, better sharing teaching resources, and promote academic and student exchanges."

While a first for these two prestigious Chinese universities, such an arrangement is not new among educational institutions around the world.

The University of Pennsylvania, a research university in the greater Philadelphia area in the United States, has a similar arrangement with three liberal arts colleges, Bryn Mawr College, Haverford College, Swarthmore College. Known as the Quaker Consortium, the agreement enables students of the four institutions to enroll in courses at the other schools in the consortium with their grades recognized and without additional tuition.