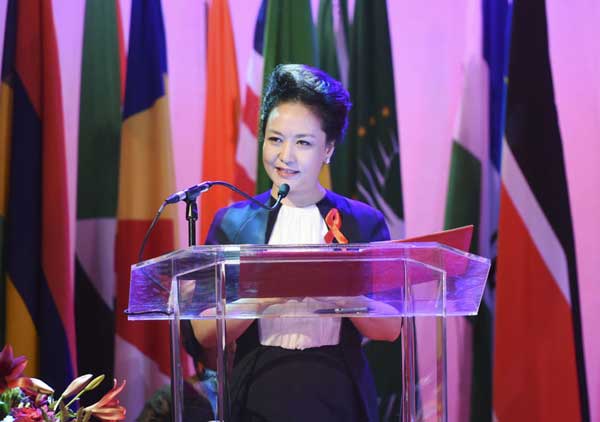 Peng spoke highly of the cooperation between the Tianjin Conservatory of Music and the U.S. Juilliard School, saying it has developed a new platform for the cultural and people-to-people exchanges between the two countries.

She also expressed her wishes that China and the U.S. would conduct extensive people-to-people and cultural exchanges, promote mutual understanding between the two peoples and inject impetus into the friendship between them.