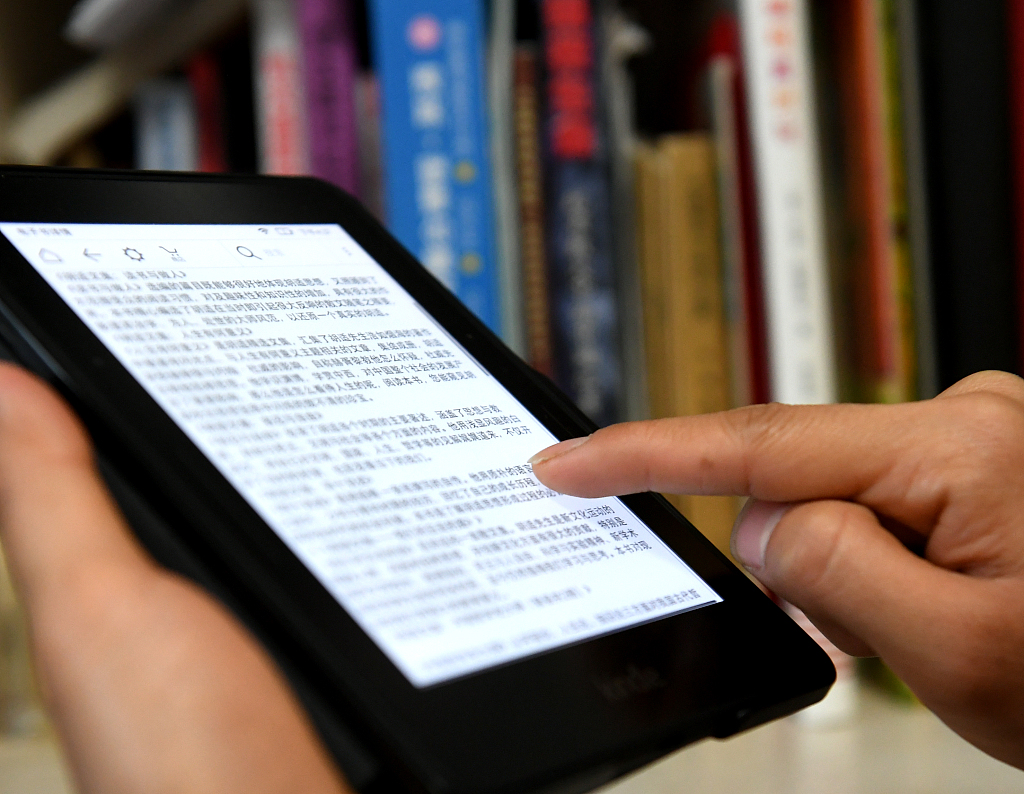 More than 28 percent of iReader users are the Millennium Generation, surpassing the generation born between 1980 and 1989 in 2018 for the first time. The biggest user group was still people born in the 1990s, accounting for 41 percent of total user base, said iReader in its annual report of 2018.

Four of the most popular 15 titles are from overseas authors, including One Hundred Years of Solitude, 21 Lessons for the 21st Century, Principle: Life and Work and the Moon and Sixpence, according to iReader with more than 110 million active users.

It has also introduced more than 20,000 titles with foreign languages from 600 publishers including 150 countries and regions.

For geographic classification, Shanghai readers like fantasy and finance management books while Beijing readers like more on literature works, according to iReader.