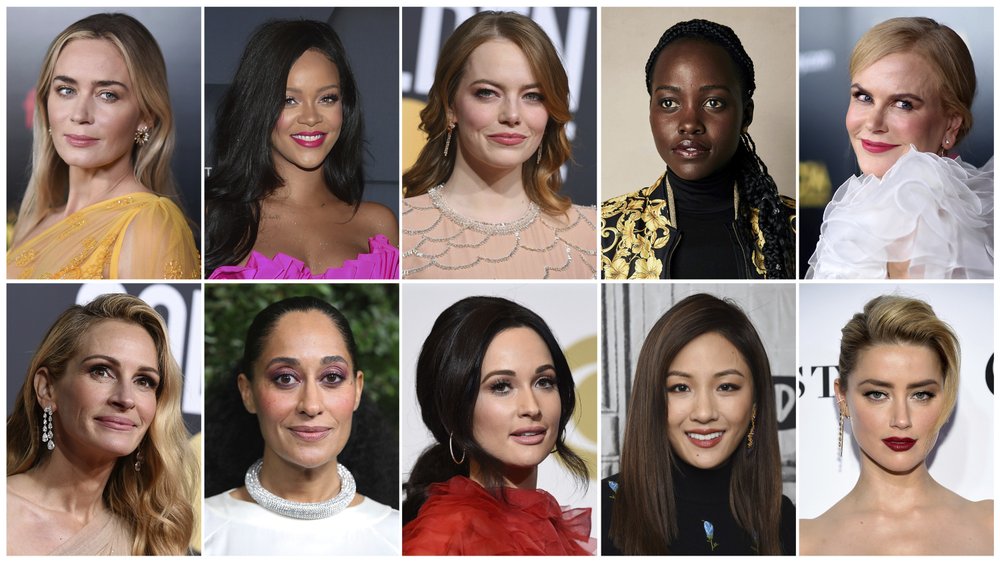 They are the A-listers who wow on the red carpet.

Ahead of the Academy Awards, People magazine on Wednesday released its list of Hollywood’s most stylish stars.

The magazine calls Lupita Nyong’o a trailblazing beauty and Emma Stone the modern romantic. Nicole Kidman is the elegant icon, Emily Blunt the queen of whimsy and Tracee Ellis Ross is considered avant-garde.

Singer Kacey Musgraves is considered a rule-breaker, Rihanna is a showstopper and Amber Heard is the bombshell.

As for men, Timothee Chalamet is considered a trendsetter. Donald Glover’s style is throwback while Jeff Goldblum’s is eccentric. People magazine calls Henry Golding the gentleman.

The magazine is on newsstands Friday.