CULTURE Photographer gets rare glimpse into rituals of Amazon's Yawalapiti

Photographer gets rare glimpse into rituals of Amazon's Yawalapiti 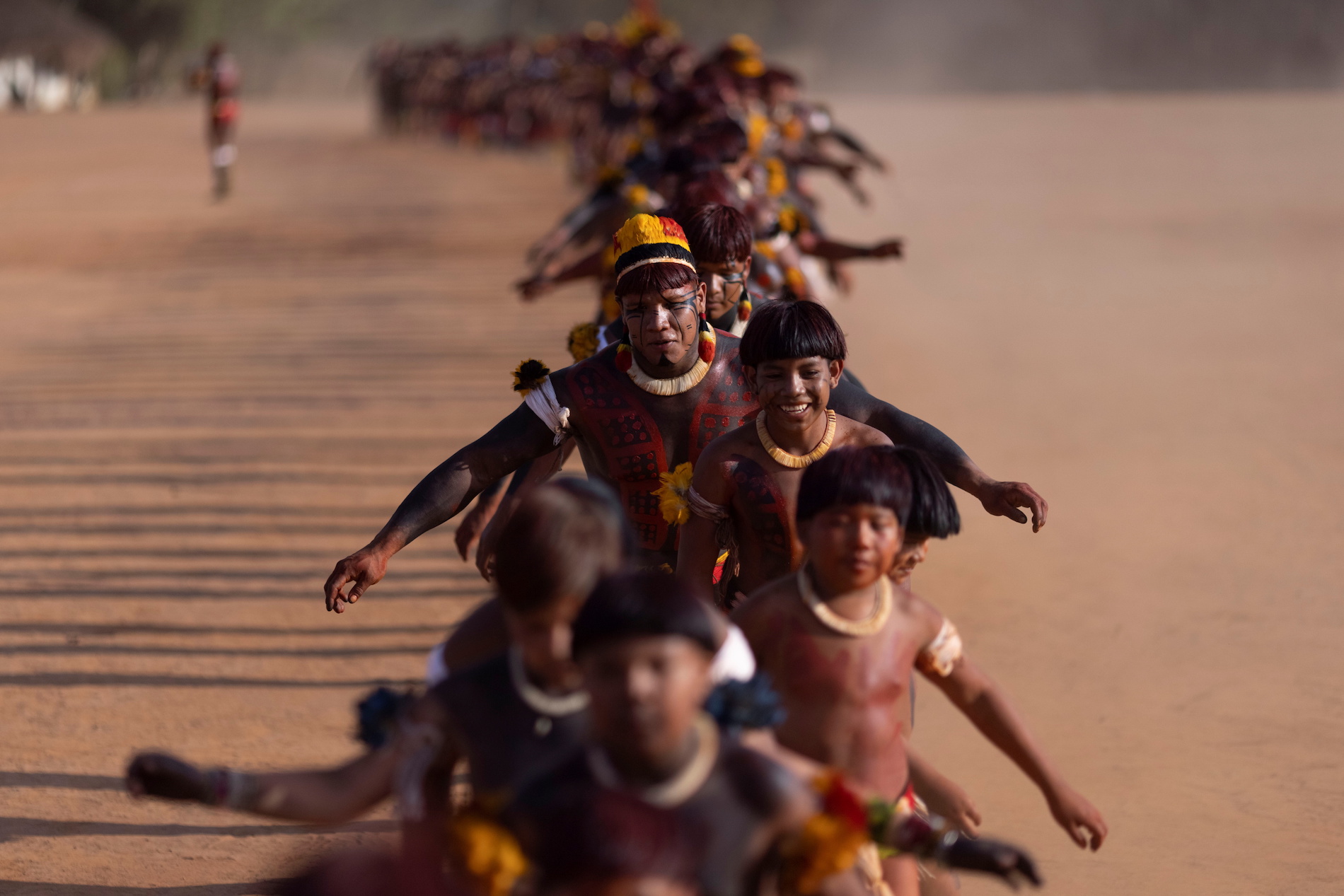 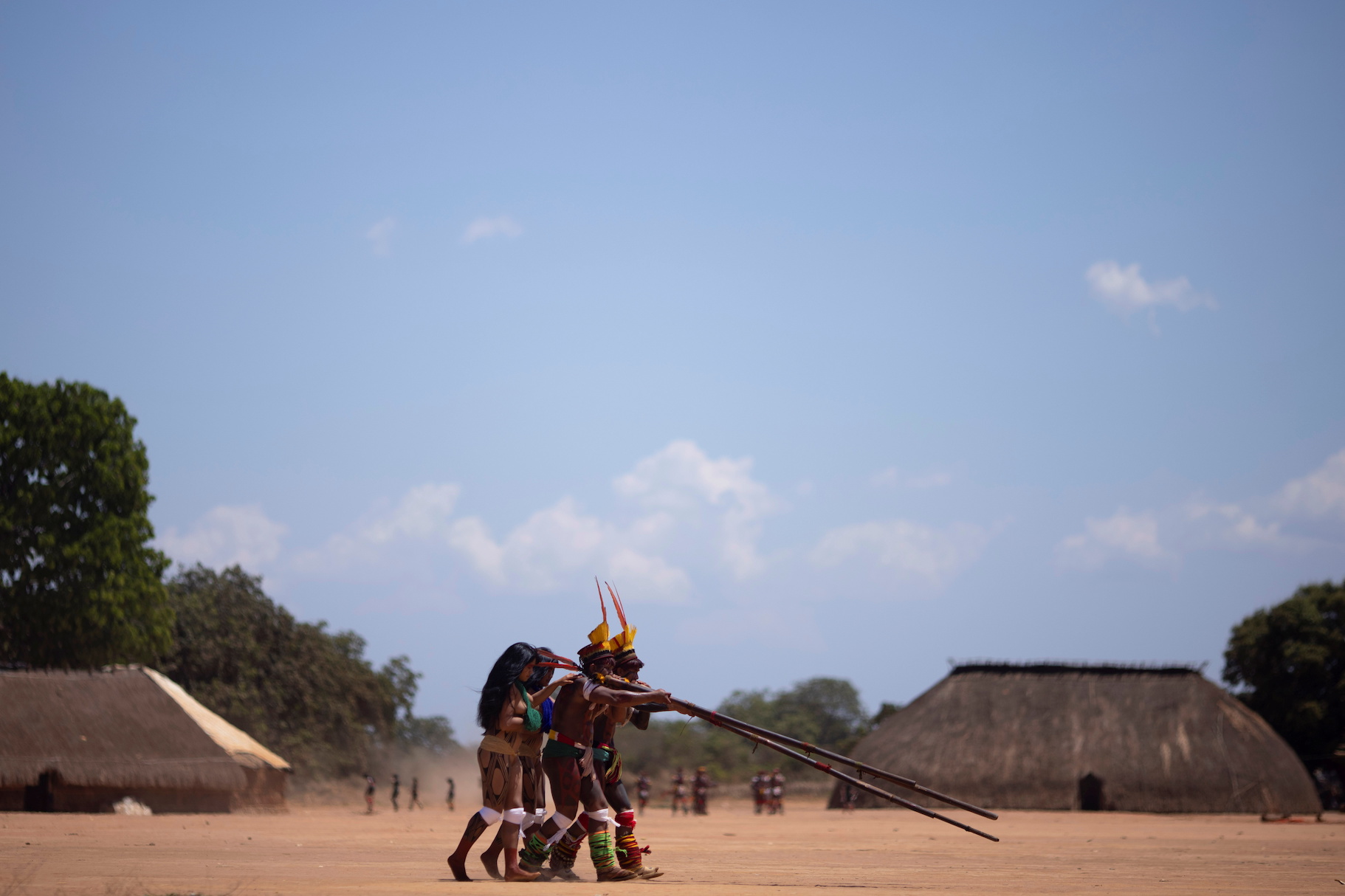 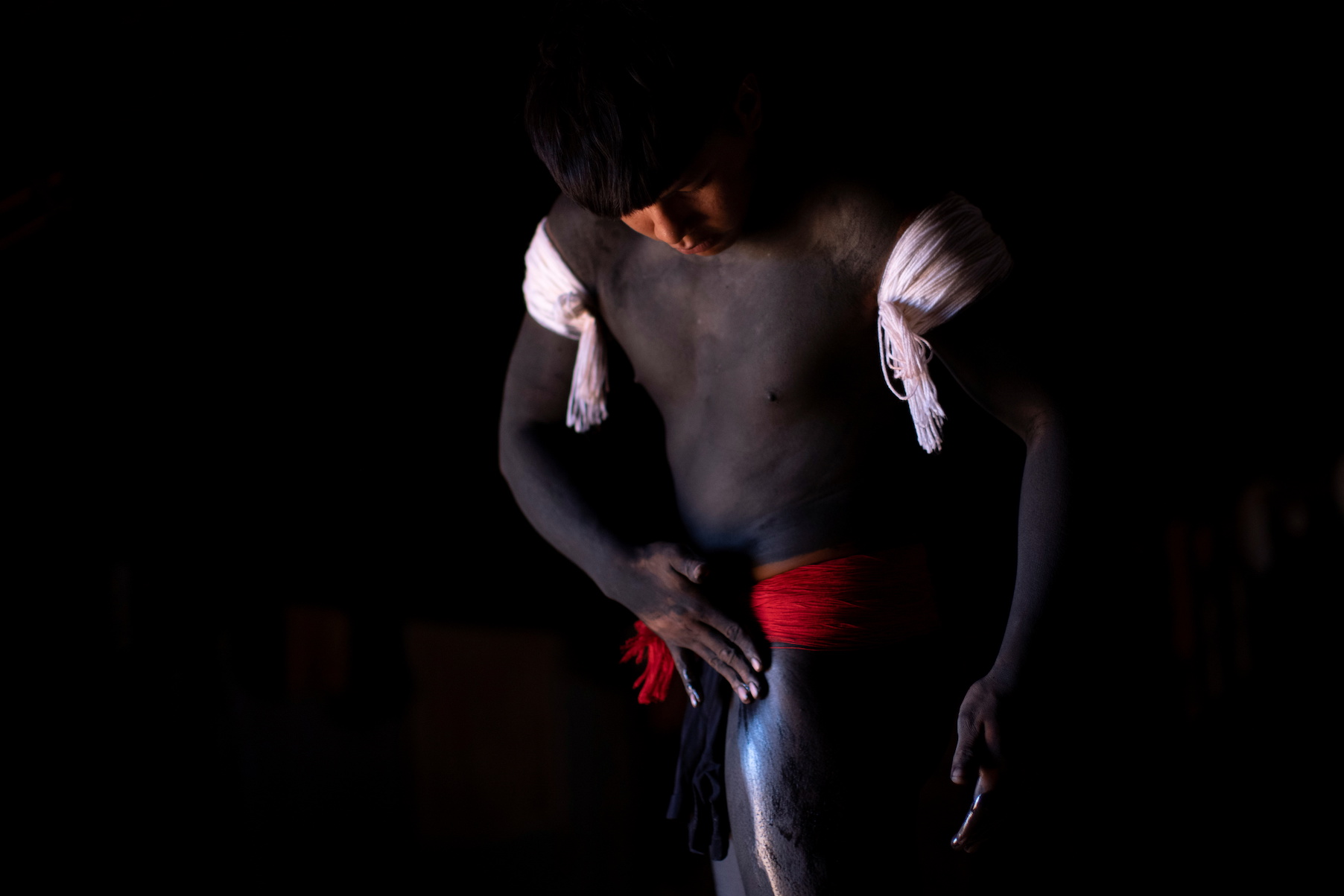 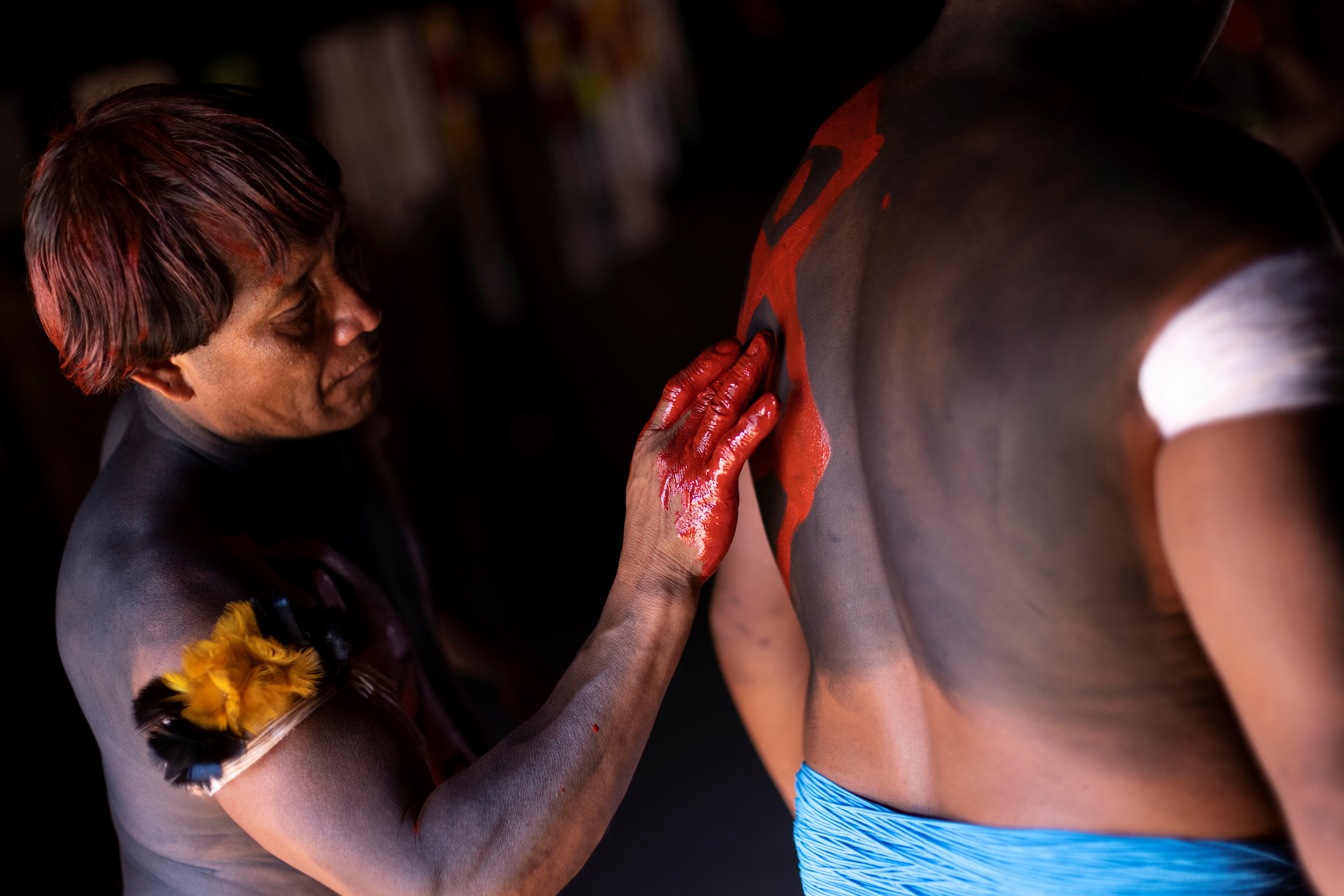 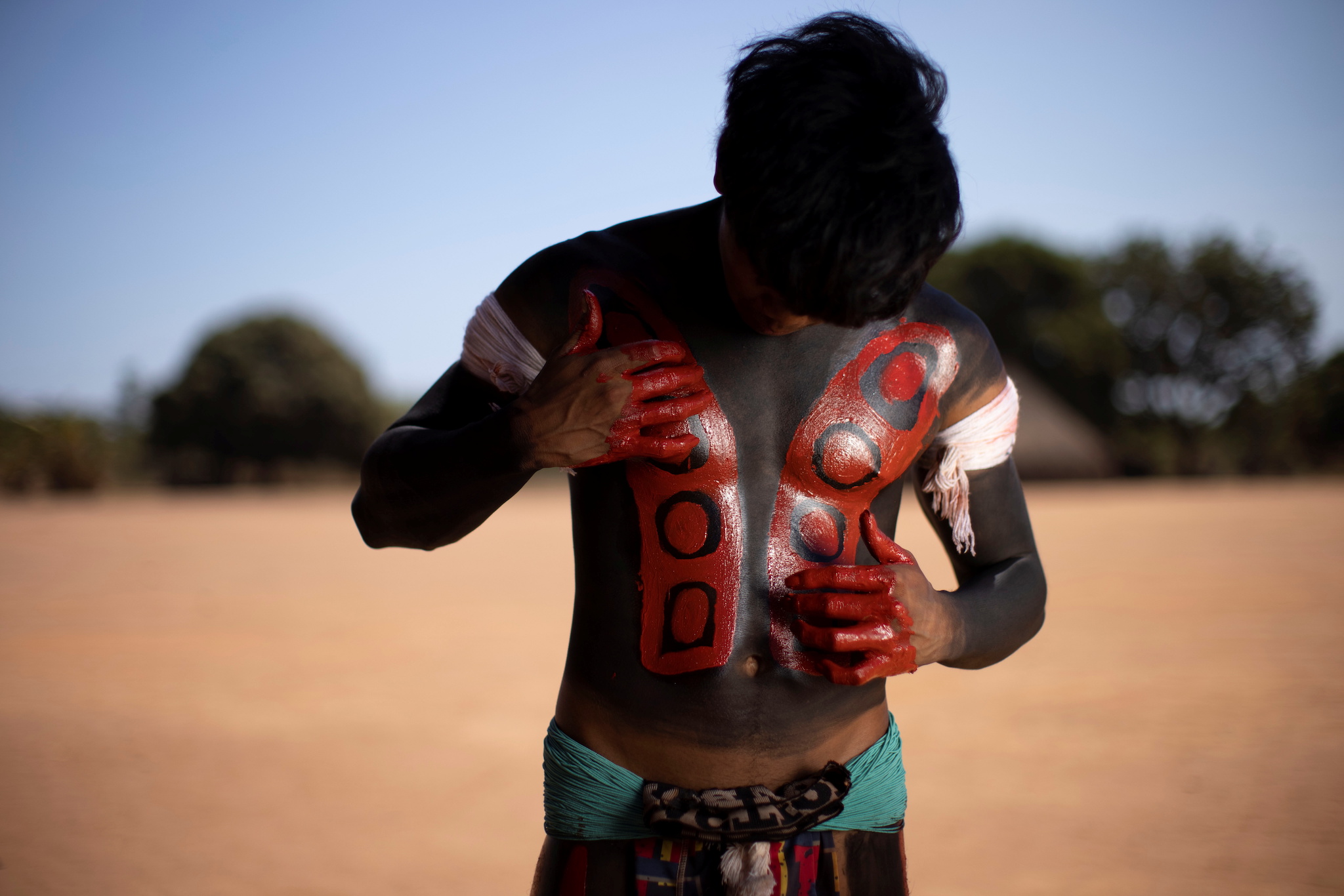 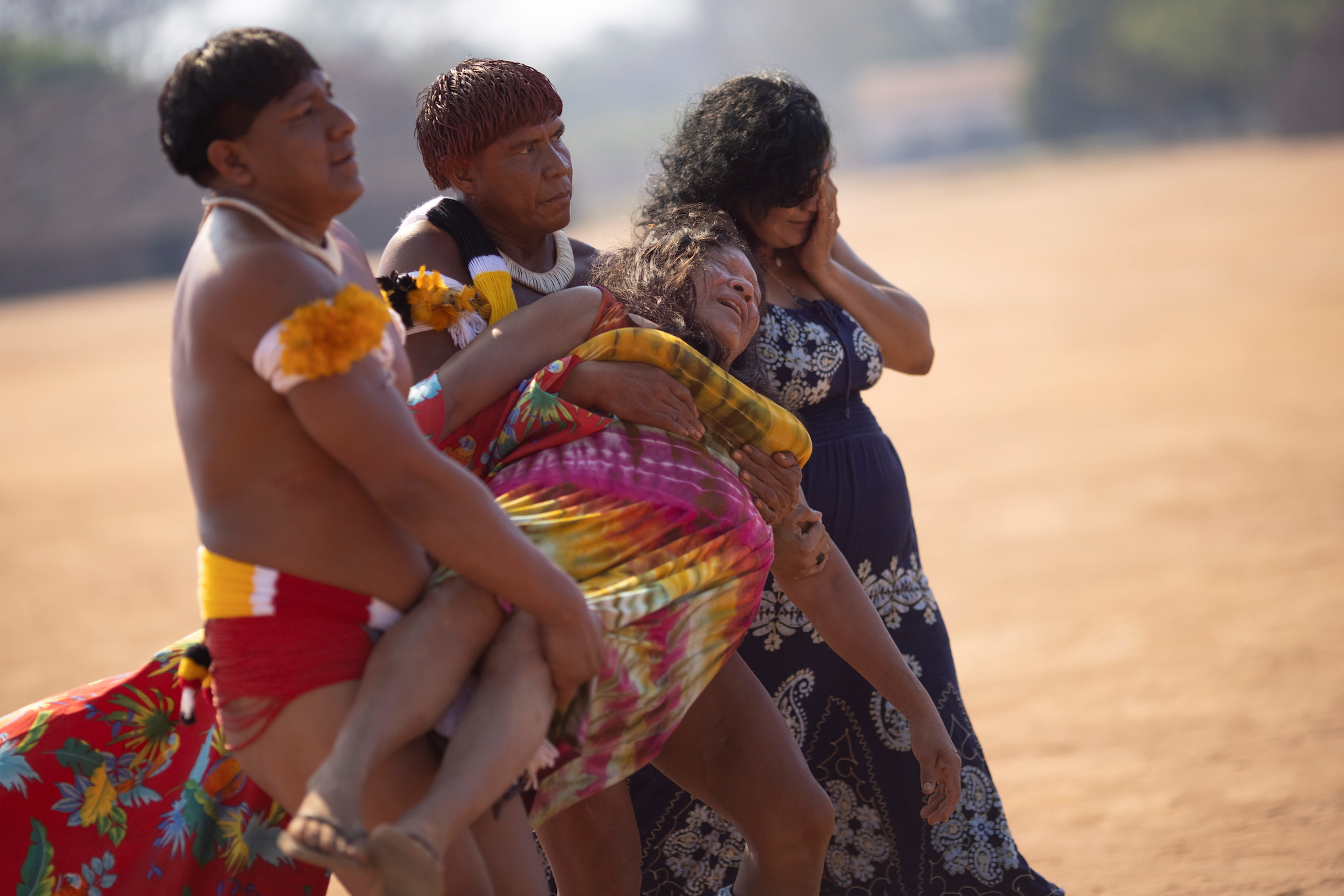 Rare access to traditional ceremonies of the Yawalapiti of the Amazon was granted to Reuters photographer Ueslei Marcelino last month, who captured rituals and dances not often seen by the rest of the world.

Men from various tribes can be seen wrestling during the funeral rite to honor the memory of Yawalapiti chief Cacique Aritana, at the Xingu Indigenous Park in Brazil.

Urua bamboo flutes were played as part of a dance ritual, and children lined up to perform the “end of mourning” dance.The Kuarup ritual builds up to a climax with a competition of martial arts between the colorful warriors of the dozen tribes present. 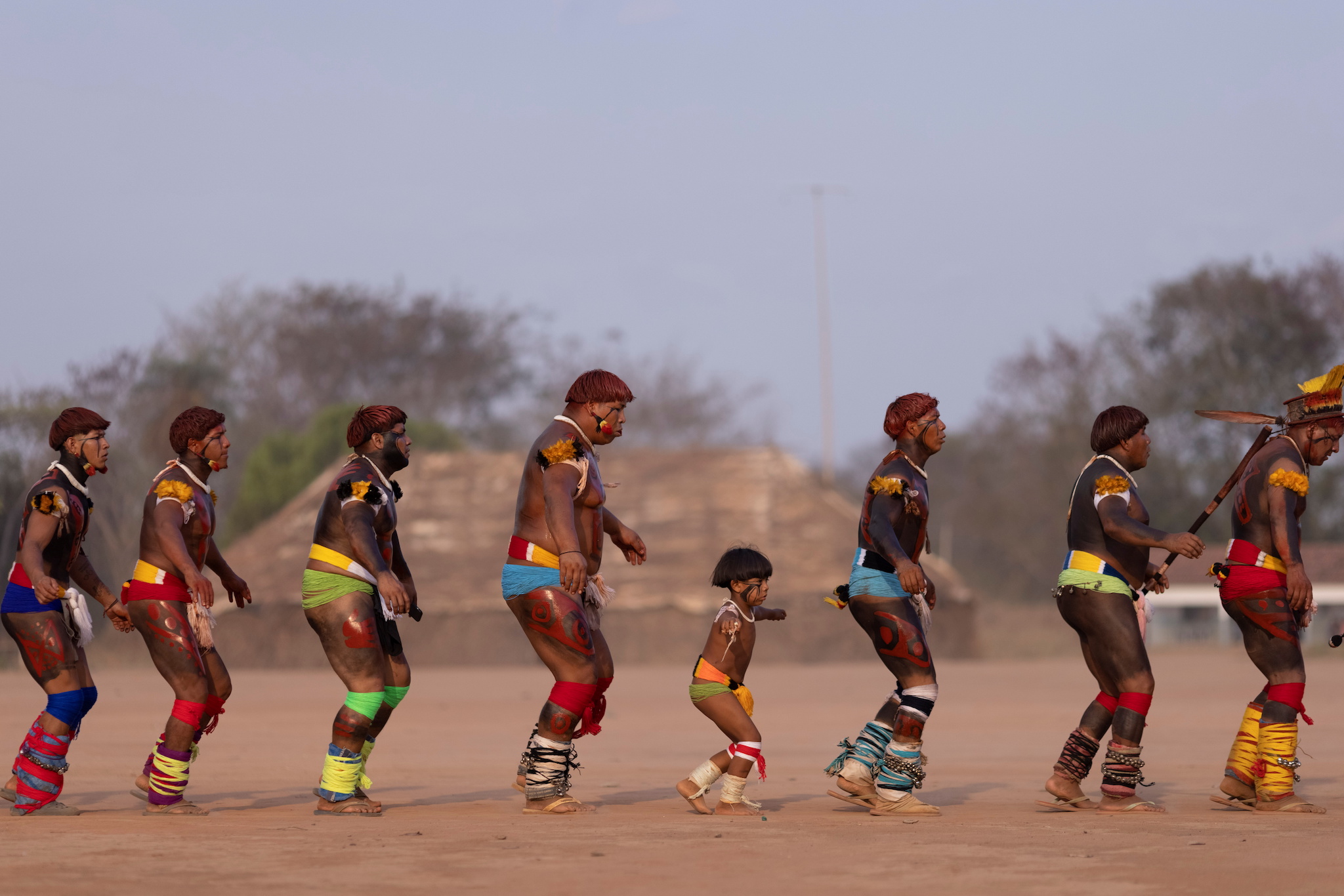 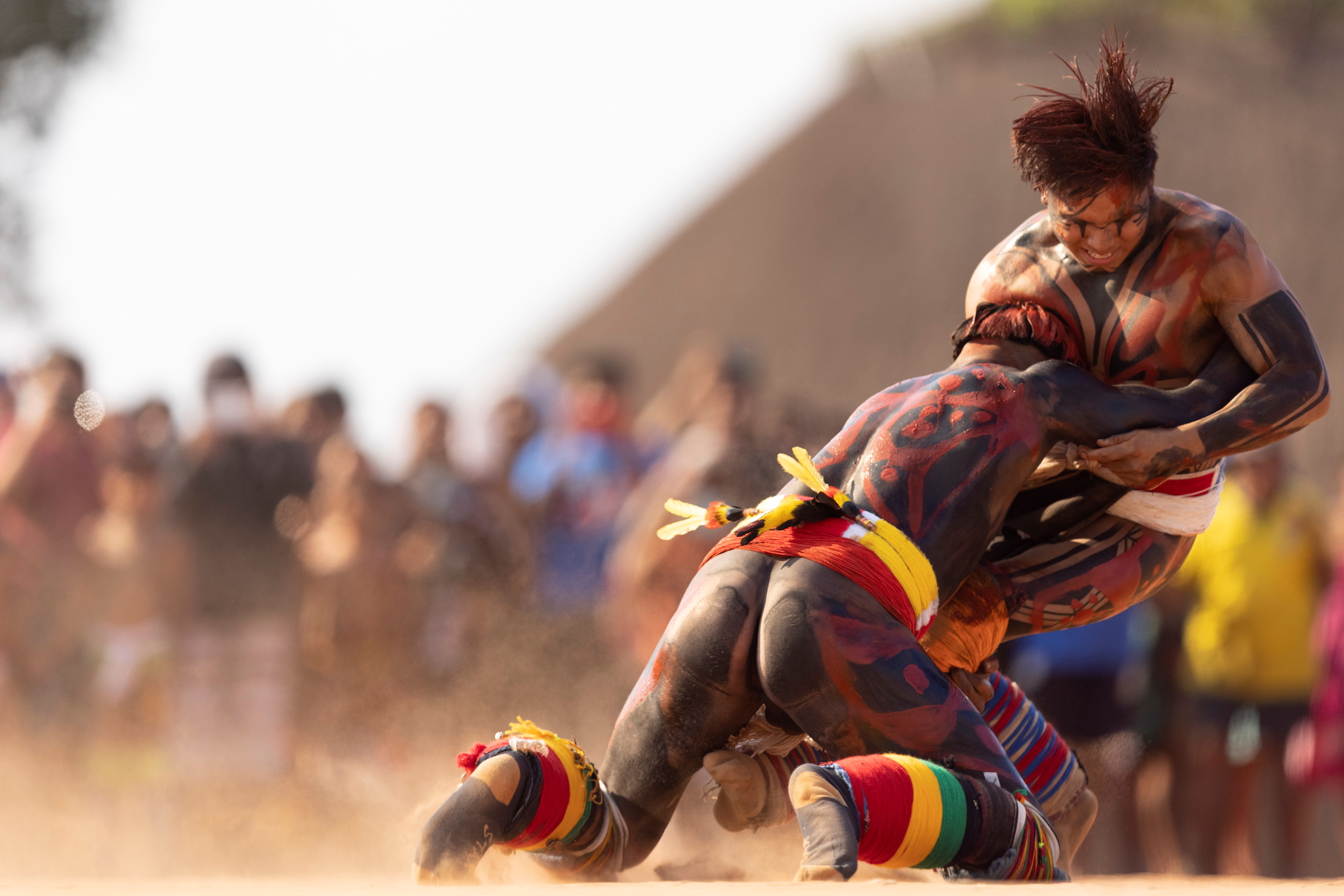 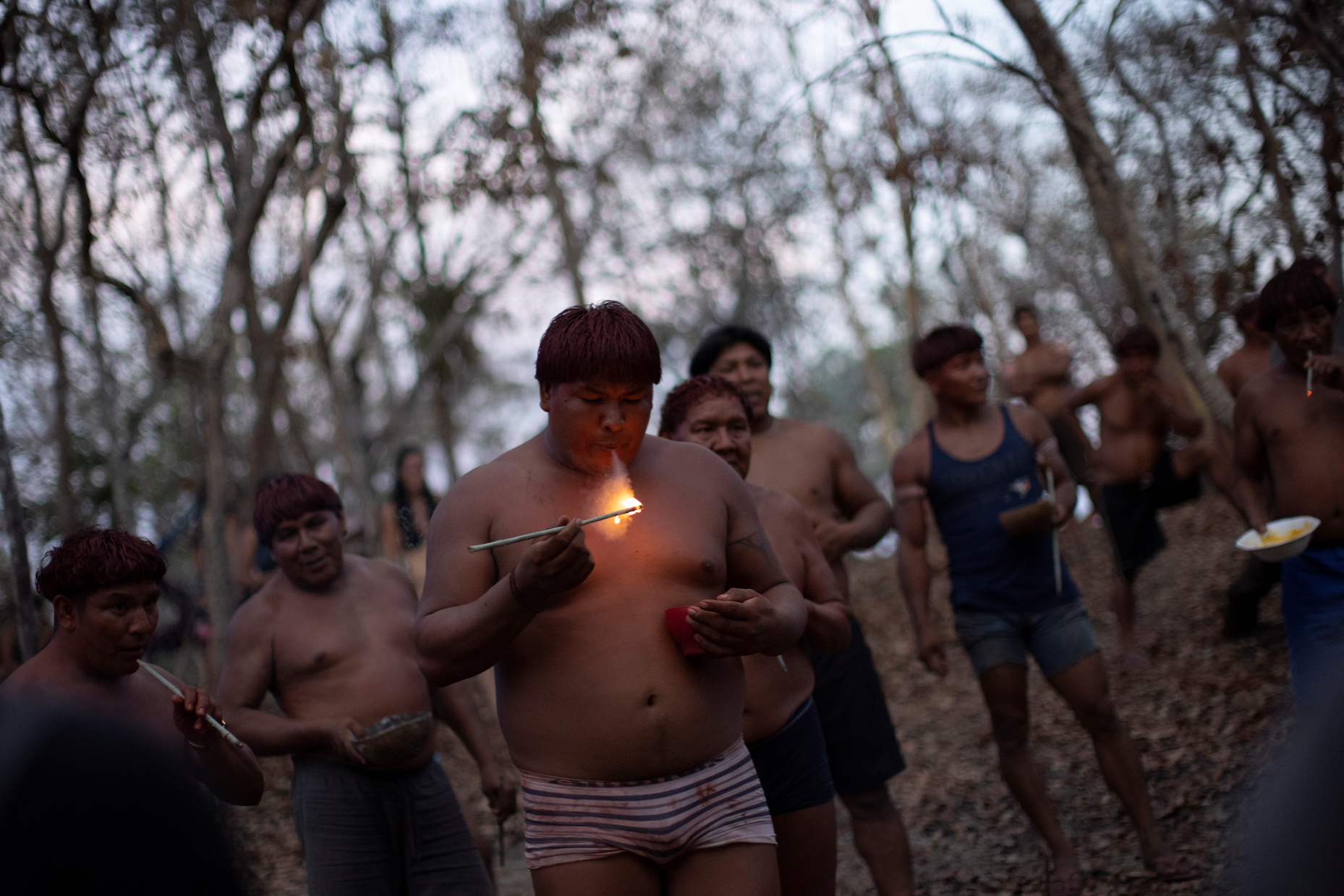