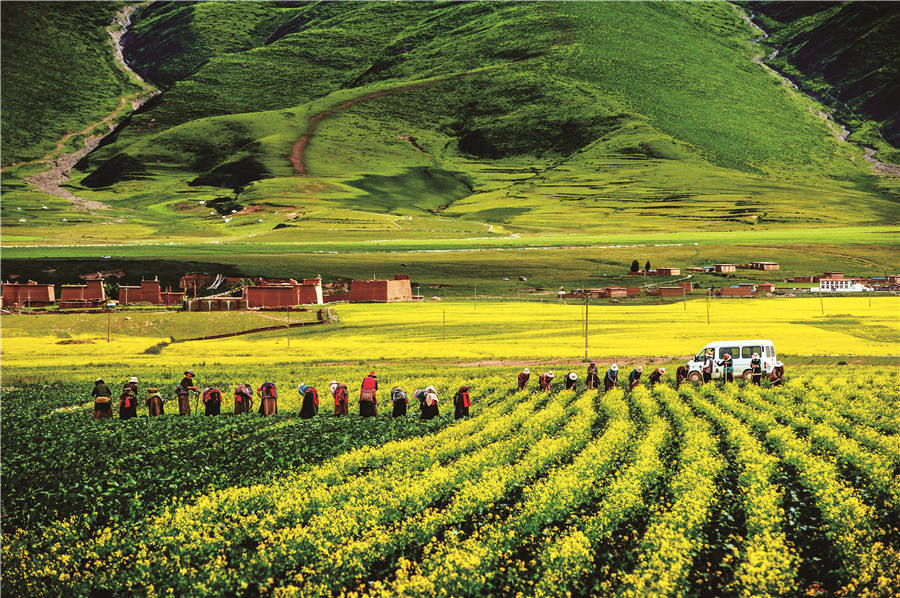 Villagers work in the fields in Aba Tibetan and Qiang autonomous prefecture in Sichuan province on July 16, 2016. They have increased output by improving crop cultivation techniques with the help of poverty alleviation officials. [Photo by Zhao Yuanping/For China Daily] 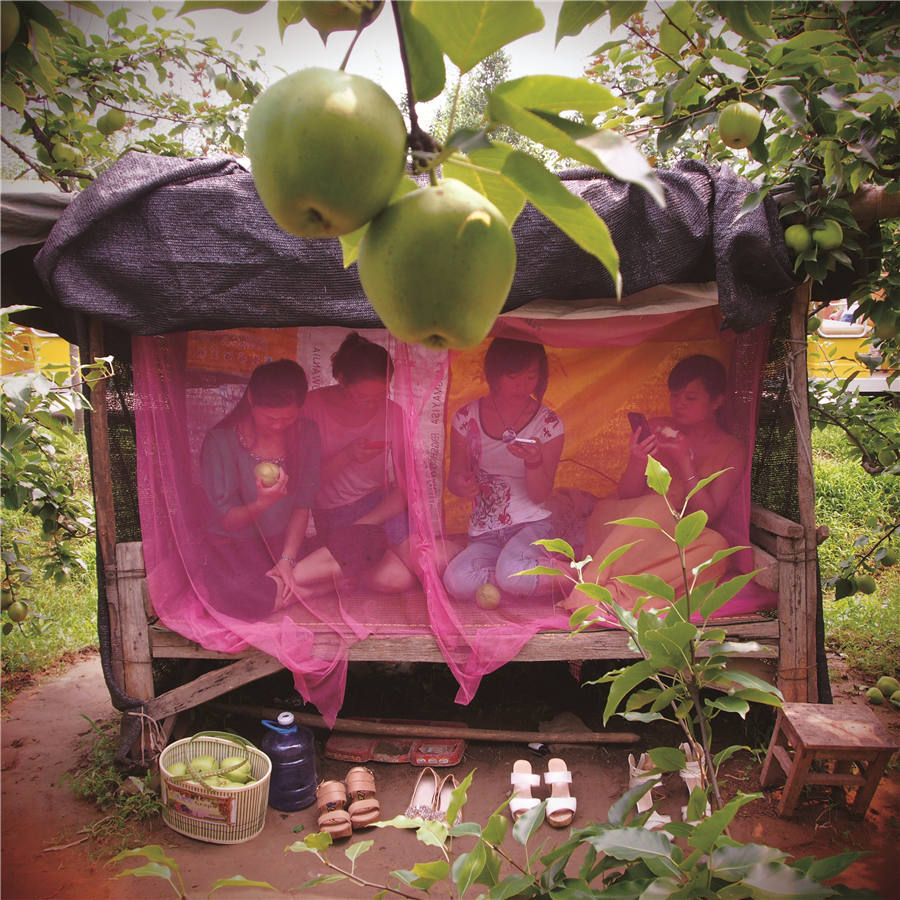 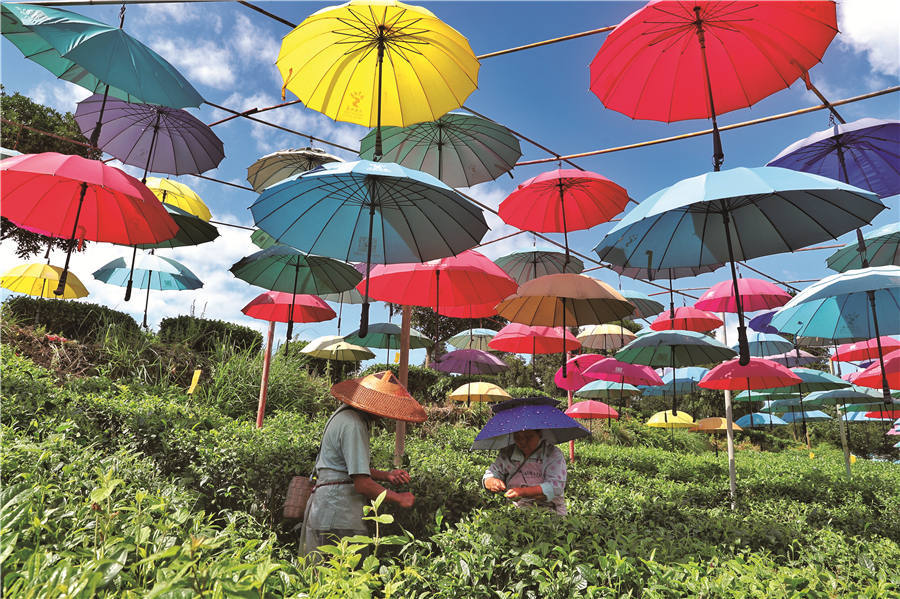 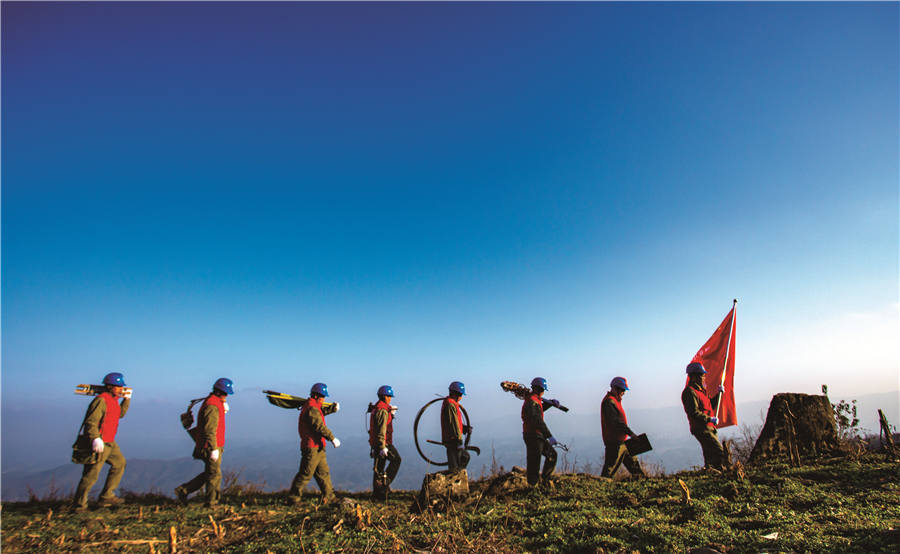 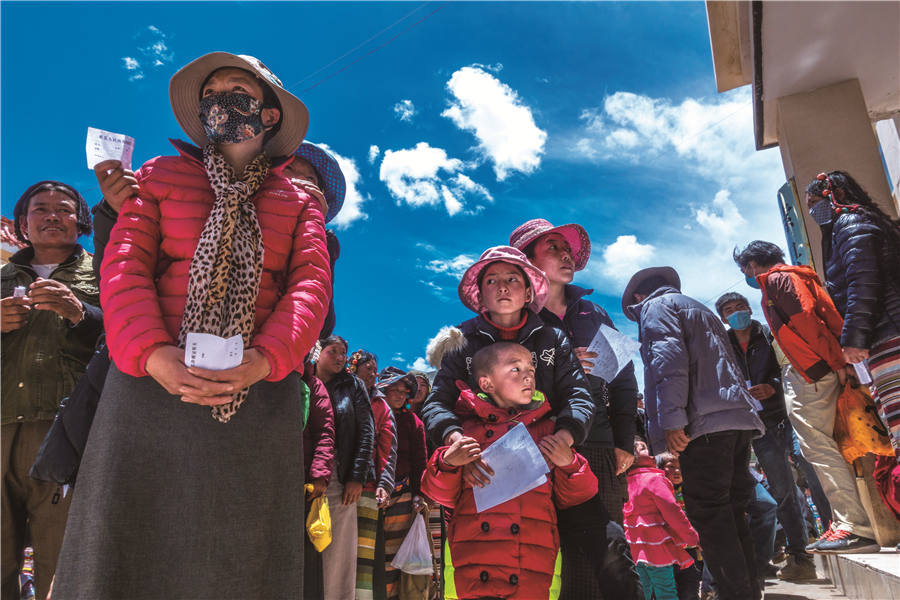 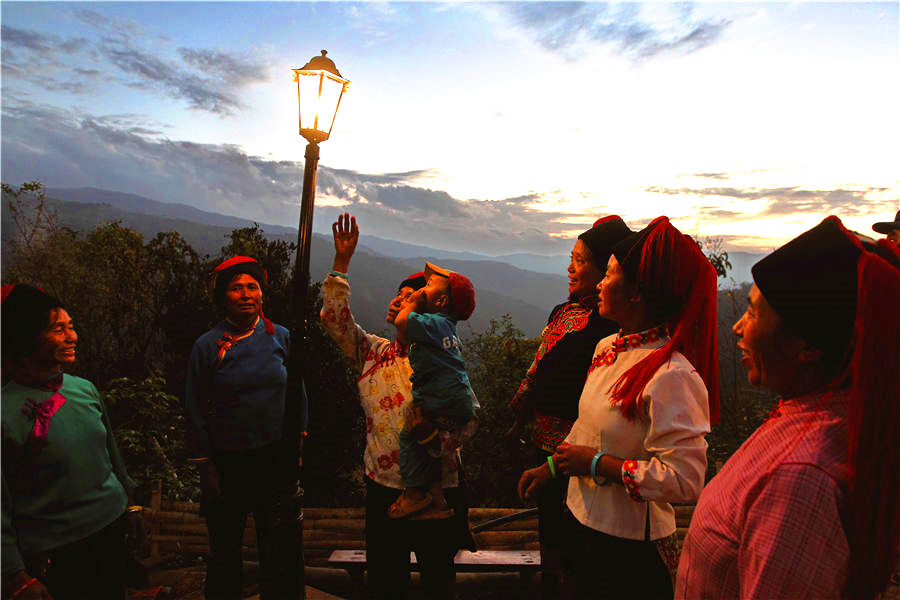 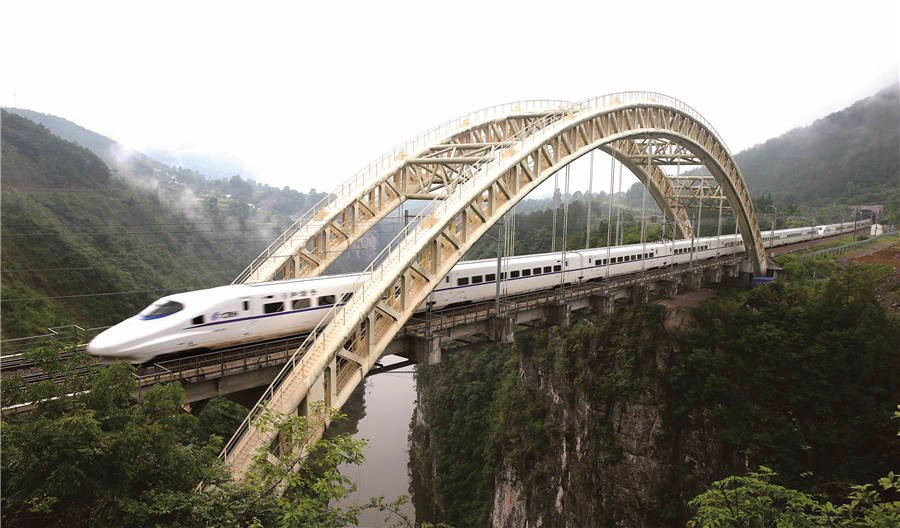 A bullet train passes through a bridge in Enshi, Central China's Hubei province on July 1, 2014. Enshi is the first autonomous prefecture in China that had access to the high-speed railway, which helped lift the region out of poverty. [Photo by Teng Jun/For China Daily]