CULTURE Placido Domingo says US accusations have been ‘nightmare’

Placido Domingo says US accusations have been ‘nightmare’ 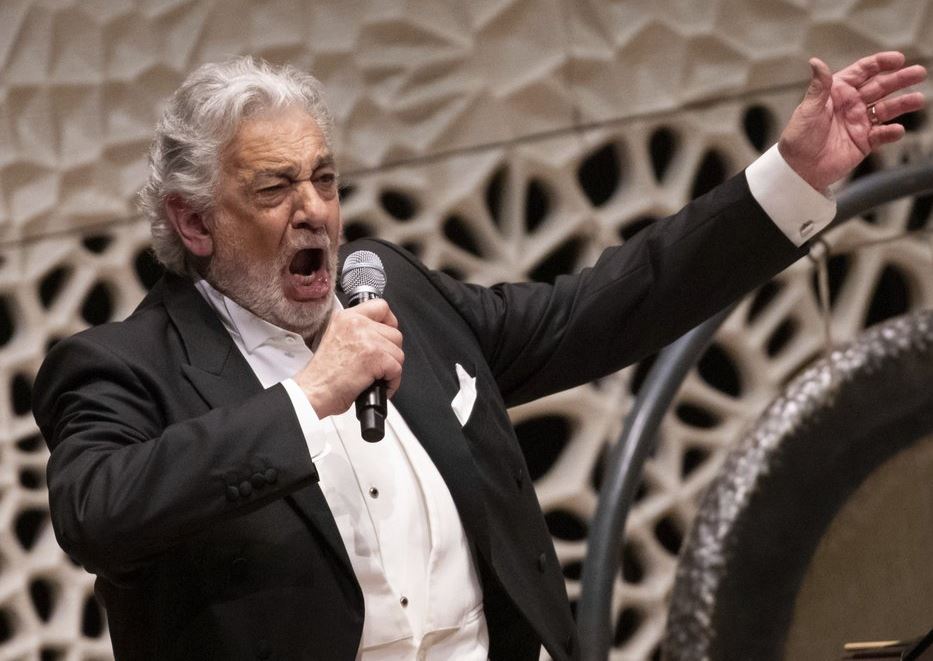 Opera star Placido Domingo performs during a concert at the Elbphilharmonie in Hamburg on Wednesday, No. 27, 2019. (Photo: AP)

Placido Domingo says accusations against him of sexual harassment in the United States have been “a nightmare.”

Domingo said that he feels strong despite the difficulties and intends to continue performing at least until the end of his planned engagements running through 2021.

Domingo denied the allegations. He says Spaniards are naturally “warm, affectionate and loving,” adding that he has always been “gallant” but “gallant gestures are viewed differently nowadays.

He says the accusations are given “automatic” credibility and he feels “prematurely judged, sentenced and convicted.”

He says he has not been formally accused of any crime.