The Polish composer and conductor Krzysztof Penderecki, who blazed a trail in classical music with innovative religious and symphonic works, died aged 86 on Sunday in his home city of Krakow, Polish media reported. 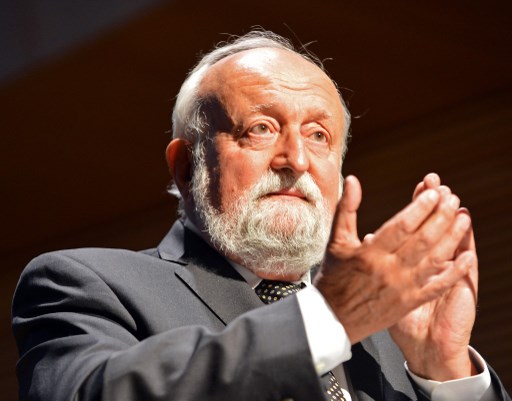 Penderecki, who worked with symphony orchestras in Europe and the United States during his long career, died after a long illness, reports said, quoting the Krakow-based Ludwig van Beethoven Association founded by his wife Elzbieta.