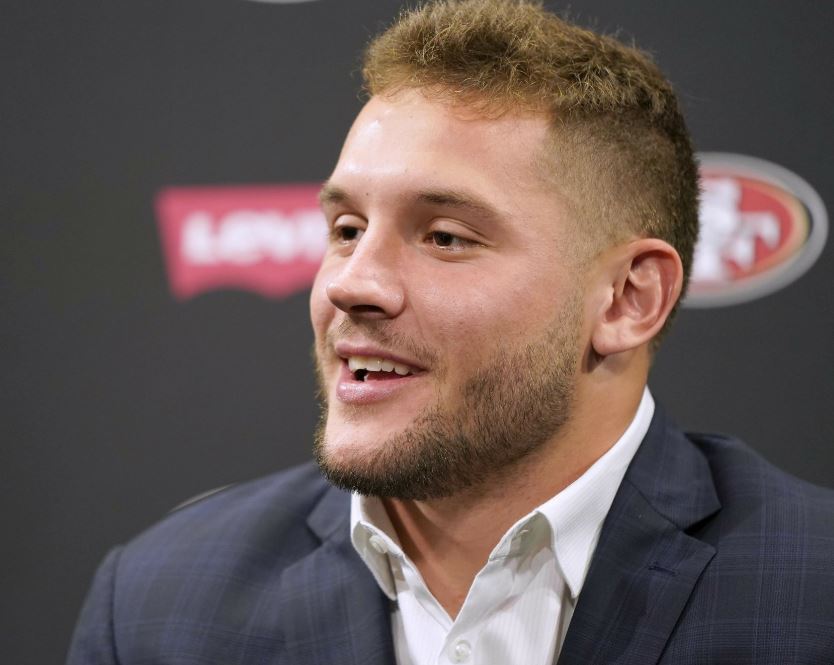 President Donald Trump tweeted out congratulations to Bosa on Saturday for being the second overall pick in the NFL draft. Trump told Bosa he will be a great player and to “always stay true to yourself.”

The Ohio State defensive end has been a public supporter of Trump on social media, once referring to him in an acronym as the greatest of all-time.

Bosa’s social media history has been under scrutiny for calling former 49ers quarterback Colin Kaepernick a “clown” for his protests during the national anthem and liking a post that contained homophobic and racist hashtags.

Bosa on Friday said that was a “bad, bad decision” and apologized.