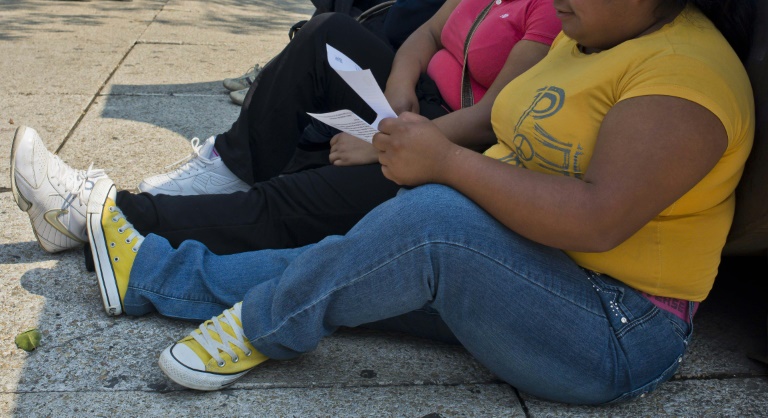 Of the 11 million deaths attributed to poor diet, by far the largest killed was cardiovascular disease, which is often caused or worsened by overeating. (Photo: AFP)

One in five deaths globally are linked to poor diet, experts said Thursday, warning that overconsumption of sugar, salt and meat was killing millions of people every year.

The United Nations estimates that nearly a billion people worldwide are malnourished, while nearly two billion are "overnourished".

But the latest study on global diet trends, published in The Lancet, showed that in nearly every one of the 195 countries surveyed, people were also eating too much of the wrong types of food -- and consuming worryingly low levels of healthier produce.

For example, the world on average consumes more than ten times the recommended amount of sugar-sweetened beverages, and 86 percent more sodium per person than is considered safe.

The study, which examined consumption and disease trends between 1990-2017, also cautioned that too many people were eating far too few whole grains, fruit, nuts and seeds to maintain a healthy lifestyle.

Of the 11 million deaths attributed to poor diet, by far the largest killer was cardiovascular disease, which is often caused or worsened by obesity. 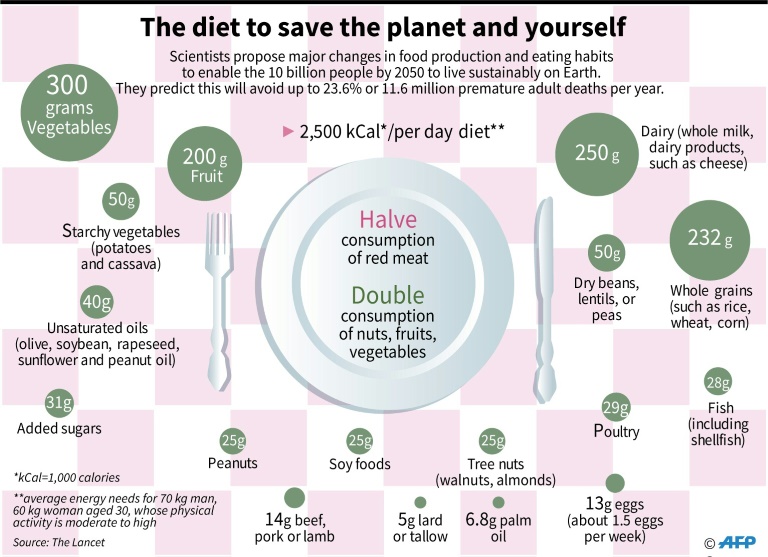 The diet to enable the forecast 10 billion people by 2050 to live sustainably on Earth and avoid premature deaths, according to a study published in the Lancet medical journal. (Photo: AFP)

"This study affirms what many have thought for several years -- that poor diet is responsible for more deaths than any other risk factor in the world," said study author Christopher Murray, director of the Institute for Health Metrics and Evaluation at the University of Washington.

"Our assessment suggests the leading dietary risk factors are high intake of sodium, or low intake of health foods."

The report highlighted large variation in diet-related deaths between nations, with the highest-risk country Uzbekistan having ten times the food-based mortality rate of the lowest-risk, Israel.

In January, a consortium of three dozen researchers called for a dramatic shift in the way the world eats.

The EAT-Lancet report said that the global population must eat roughly half as much red meat and sugar, and twice as many vegetables, fruits and nuts in order to avert a worldwide obesity epidemic and avoid "catastrophic" climate change. 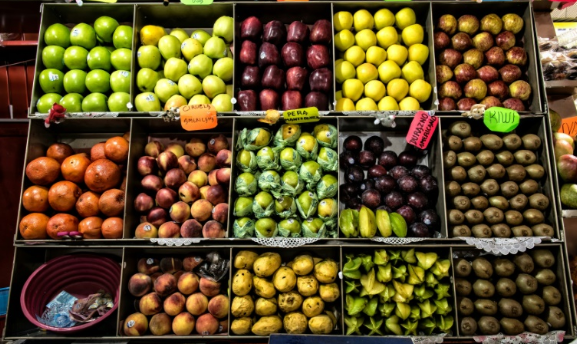 Authors of Thursday's study noted that economic inequality was a factor in poor dietary choices in many countries.

"This study gives us good evidence of what to target to improve diets, and therefore health, at the global and national level," said Oyinlola Oyebode, Associate Professor at Warwick Medical School, who was not involved in the research.

"The lack of fruit, vegetables and whole grains in diets across the world are very important -- but the other dietary factor highlighted by this study is the high intake of sodium."