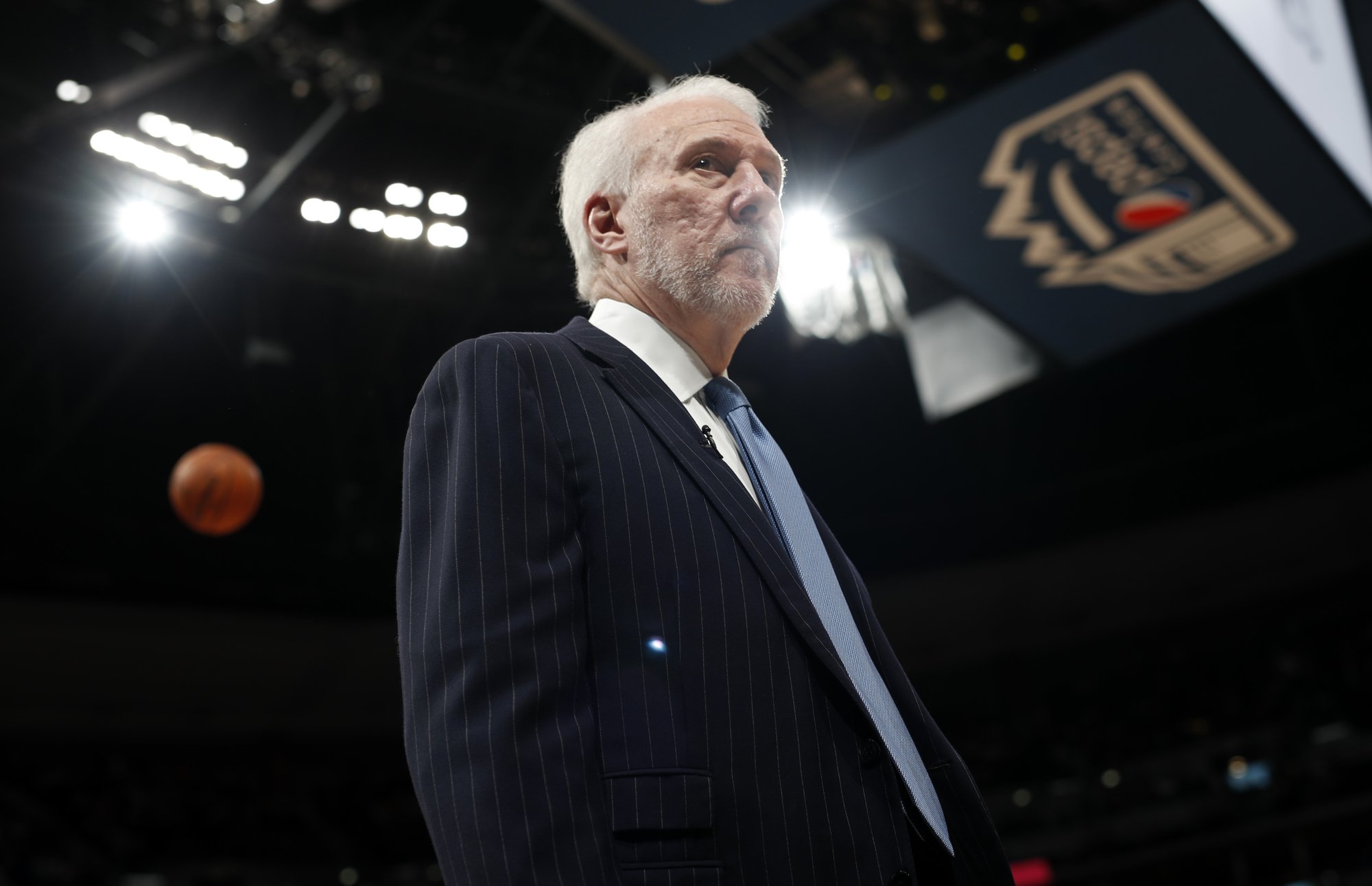 Coach Gregg Popovich is negotiating a new deal with the San Antonio Spurs.

The 70-year-old Popovich just finished his 23rd season with the Spurs. The Spurs have made the playoffs in each of the last 22 seasons, a streak that ties for the longest in NBA history, and there was some speculation about whether he would return. He has won five NBA championships with San Antonio.

He said Monday that negotiations are under way.