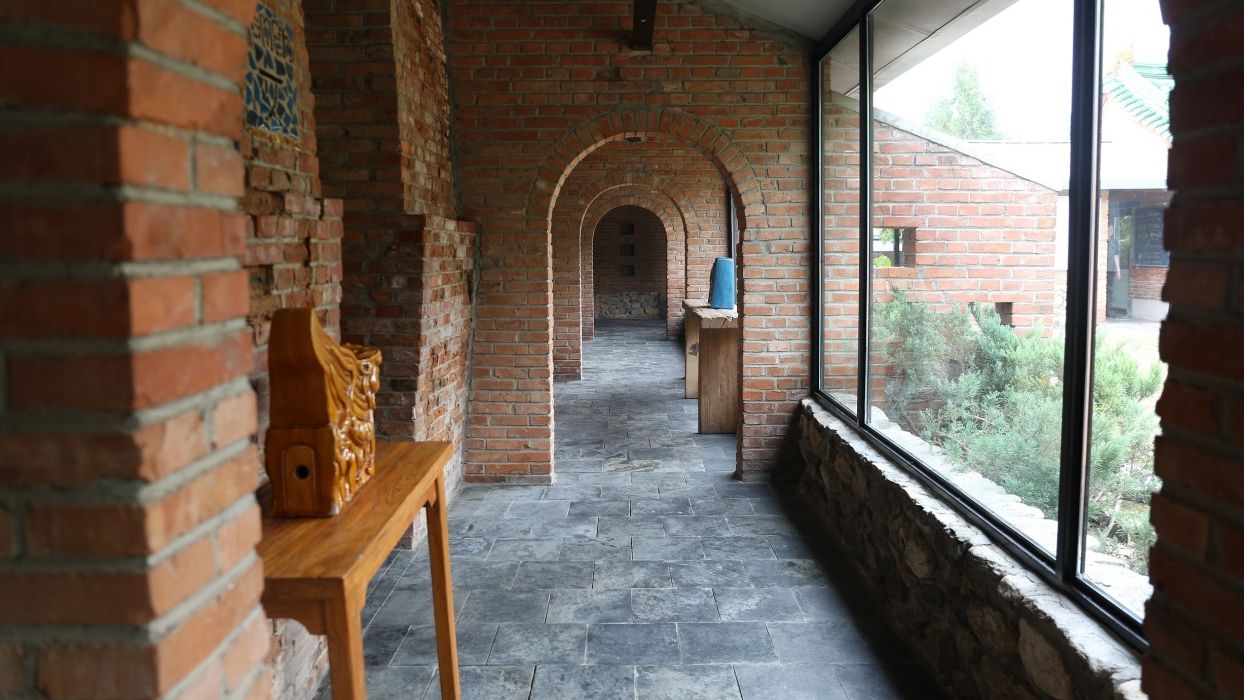 The Great Wall of China is one of the world's top architectural marvels. Every year millions flock there to experience the panoramic views of the 21,000-kilometer-long ancient wonder.

At the foot of the colossal structure, scattered villages may not be a match to the Great Wall but they are drawing their own legion of tourists.

Beigou village is one of those.

Built over 200 years ago, the community is home to 150 people living in traditional stone farm houses.

But they are not the only ones. Foreigners have also been drawn to the quiet, cooler environment. They've bought renovated houses and somewhat transformed the village, which now boasts traditional homes with a modern touch and high-end hotels.

No one knows this place better than 59-year-old Wang Quan – the chief of Beigou village, where he was born and raised.

"The tourism industry has grown. We have seen foreigners buy and renovate homes. Tourists get a sense of tradition and culture," says Wang.

Foreign buyers, though, must be resident in China for more than a year. Houses cost anything from 600,000 to one million US dollars. Wang's mother still calls this home 70 years on. She's lived through the changes.

"When I first came here, the road was not even there, but it's changed. Roads are paved ... We've lived here in harmony – families belong to one another," says 85-year-old Xing Qirong.

With increased interest in villages like Beigou, many hope the high popularity will change its fortunes while maintaining its culture.