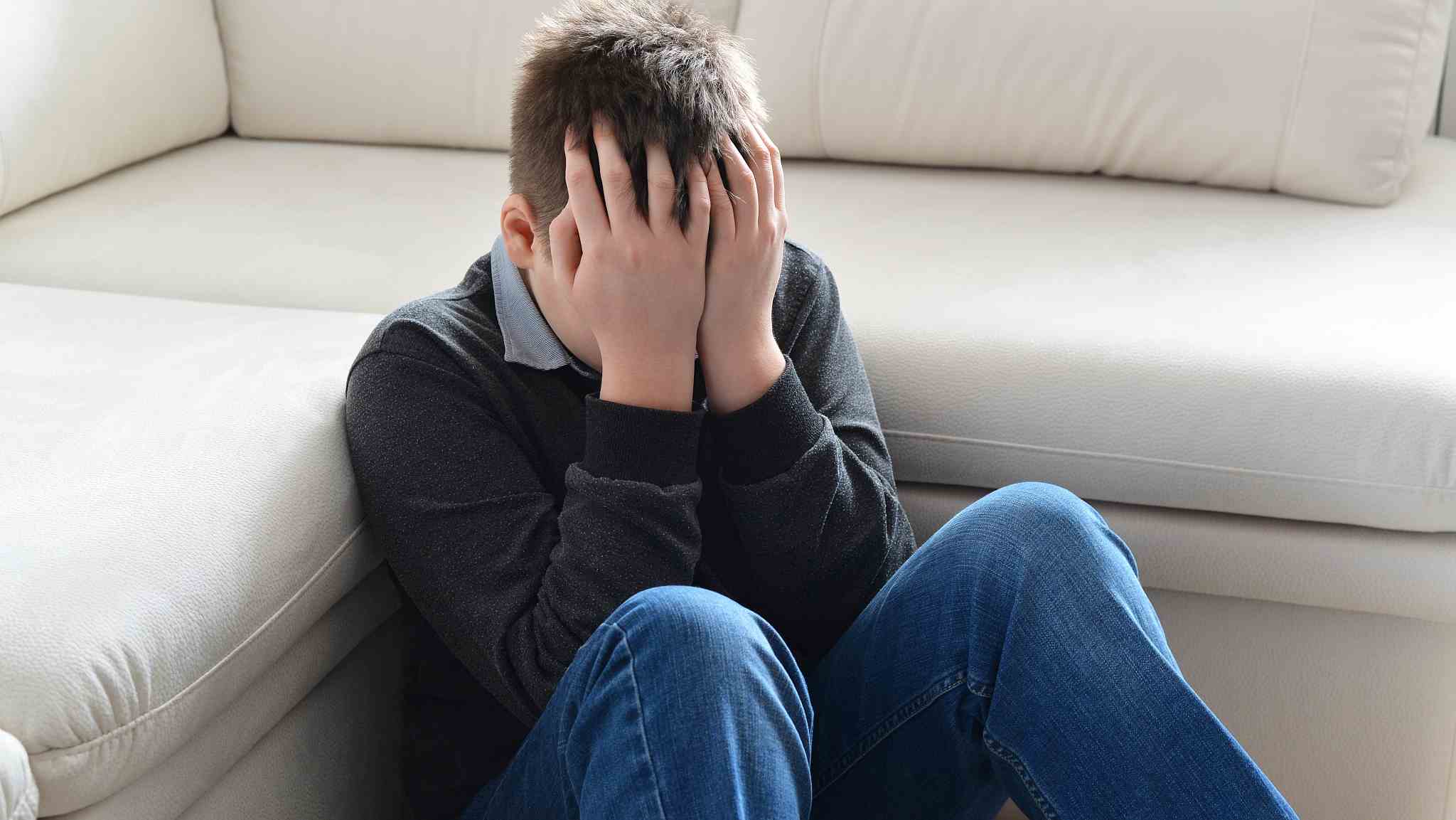 WASHINGTON, Dec. 26 (Xinhua) -- Postnatal depression is not an exclusive disorder for mothers. Fathers may also suffer from it and it is linked to emotional problems for teenage daughters.

A study published on Wednesday in the journal JAMA Psychiatry showed that almost one in 20 new fathers experienced depression in the weeks after their child was born.

Also, the researchers from University of Cambridge found a link between postnatal depression in men and depression in their daughters as they reached adulthood.

The "small but significant" increased risk applied only to daughters; sons were not affected, according to researchers, who identified the link based on more than 3,100 families in Bristol.

They said that the reason for this effect could be that fathers' depression increased maternal one and a disrupted family life caused more stress for all.

However, it is unclear why girls may be more affected at age of 18. They suggested links of father-daughter relationships as girls go through adolescence.