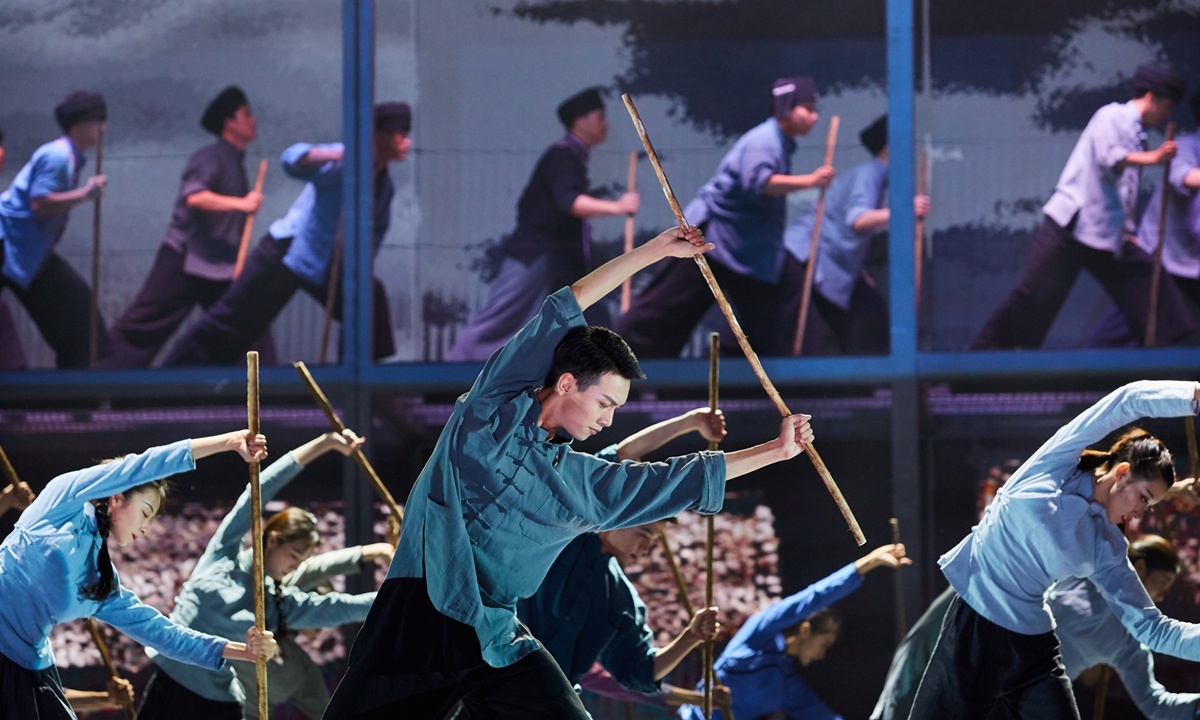 Promotional material for On the Road to Poverty Alleviation (Photo: Courtesy of Wen Xin) 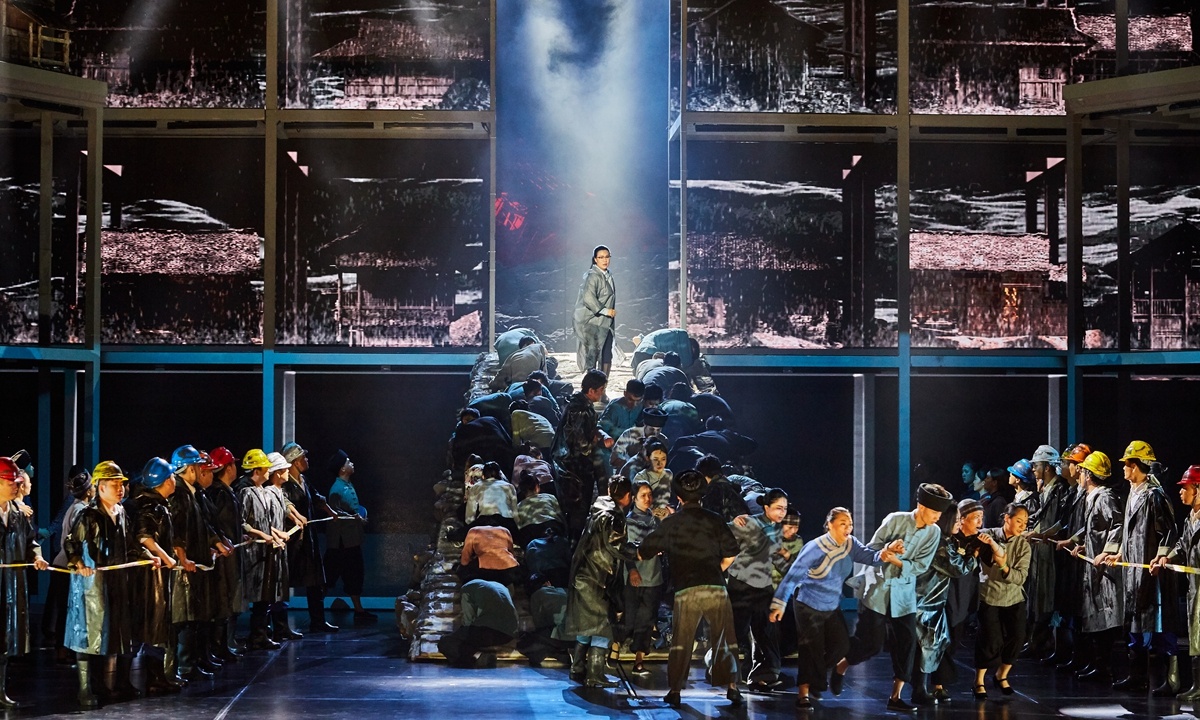 Promotional material for On the Road to Poverty Alleviation (Photo: Courtesy of Wen Xin)

A new opera based on true stories about local officials in the poverty alleviation efforts debuted in Southwest China's Guangxi Zhuang Autonomous Region on Thursday.

Directed by Tian Qinxin, the On the Road to Poverty Alleviation opera tells the true story of Huang Wenxiu in Guangxi's Leye county, an official who devoted her life to help lift local villagers from poverty.

According to the production team, the touching story unfolds with original music and stage designs which represent the landscape of Guangxi.

It took the director two years to finish the opera starting from story ideas and local folk music inspirations to finally bringing it to the stage.

The opera will tour to National Center for the Performing Arts in Beijing on October 17-18 and then head on to Shanghai.