GUANGZHOU -- Early dwellers of today's Guangdong province used to feast on an eclectic menu of birds and clams, with venison being a favorite, archaeologists said, citing discoveries from a Stone Age cave. 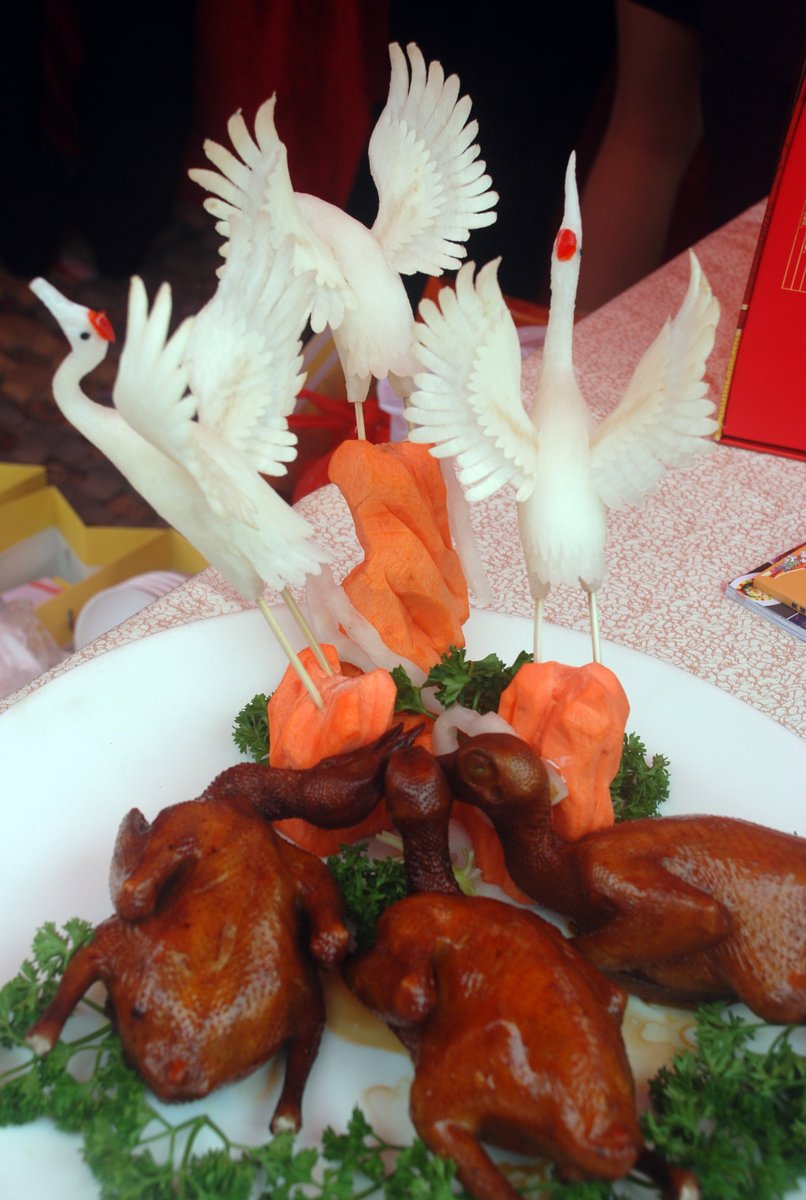 The southern Chinese province is known for its culinary arts and a wildly diverse diet, and the latest archaeological finding suggests its epicurean tradition could date back to the very dawn of humanity.

Researchers said they had unearthed a large quantity of food remains dating back 10,000-25,000 years, including animal bones, fruit kernels and starch grains, from the Qingtang ruins in the city of Yingde.

The most common animal bones were identified as those of deer, including sambar, chital and muntiacini deer, suggesting that deer were a popular source of meat, said Liu Suoqiang, a researcher with the Guangdong Institute of Cultural Heritage and Archaeology who led the excavation project.

"More than half of the animal bones were charred, probably as a result of barbecue. The starch grains and bone fragments also showed signs of procession," Liu said.

Remains of birds, rodents and aquatic animals like clams and turtles were also unearthed from the cave's food storage and dumping areas, Liu said. Researchers also found a large rock containing piles of shells, which could be a dumping site of the river snails consumed by the cavemen.

"The finding provides strong proof of the diverse sources of food during the transitional period," Liu said.

The Qingtang ruins were a cave site carrying the hallmarks of the Paleolithic-Neolithic transition. The ruins, whose excavation finished earlier this year, was listed as one of the top 10 Chinese archaeological discoveries in 2018.