A Chinese expert anticipated three major highlights of the approaching 2nd Belt and Road Forum for International Cooperation, which will take place in Beijing this April, thepaper.cn reported on March 29. 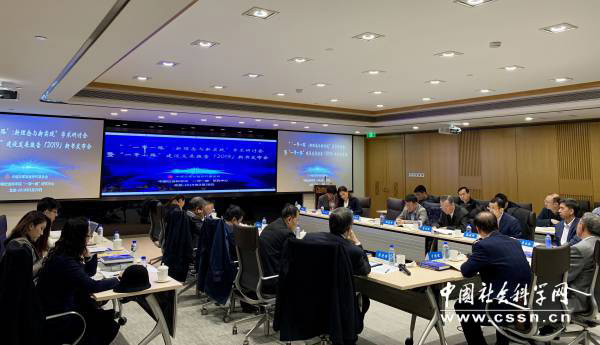 Wang Xiaoquan, secretary general of the Chinese Academy of Social Sciences Belt and Road Research Center introduced that more heads of state and senior officials will attend the forum in April, far exceeding the number in the first forum.

2019 is in the transition phase toward the second five years of Belt and Road construction. During the second forum, more agreements will be signed, and more detailed guidance and documentation will be introduced, based on the last five years of experience, said Wang.

Another highlight of the upcoming forum lies in its plan to strengthen people-to-people connectivity, one of five main goals of the Belt and Road Initiative (BRI), Wang noted.

The Belt and Road construction has won worldwide recognition over the years. Meanwhile, there are still some existing misunderstandings and conflicting opinions, said Wang, adding that in his opinion, strengthened exchanges can solve these problems.

He noted that the second forum would establish a related mechanism to enhance communication among participating countries.

The whole international community is speculating what the BRI can bring, said Yu Hongjun, former Vice Minister of the International Department of the Central Committee of the Communist Party of China.

On top of the engineering projects, the BRI has brought the world a new concept, Yu said. It’ll forge a closer relationship between China and other countries around the world, and will profoundly influence the historical process of the world.