CULTURE Prince memoir 'The Beautiful Ones' coming out in the fall

Prince memoir 'The Beautiful Ones' coming out in the fall 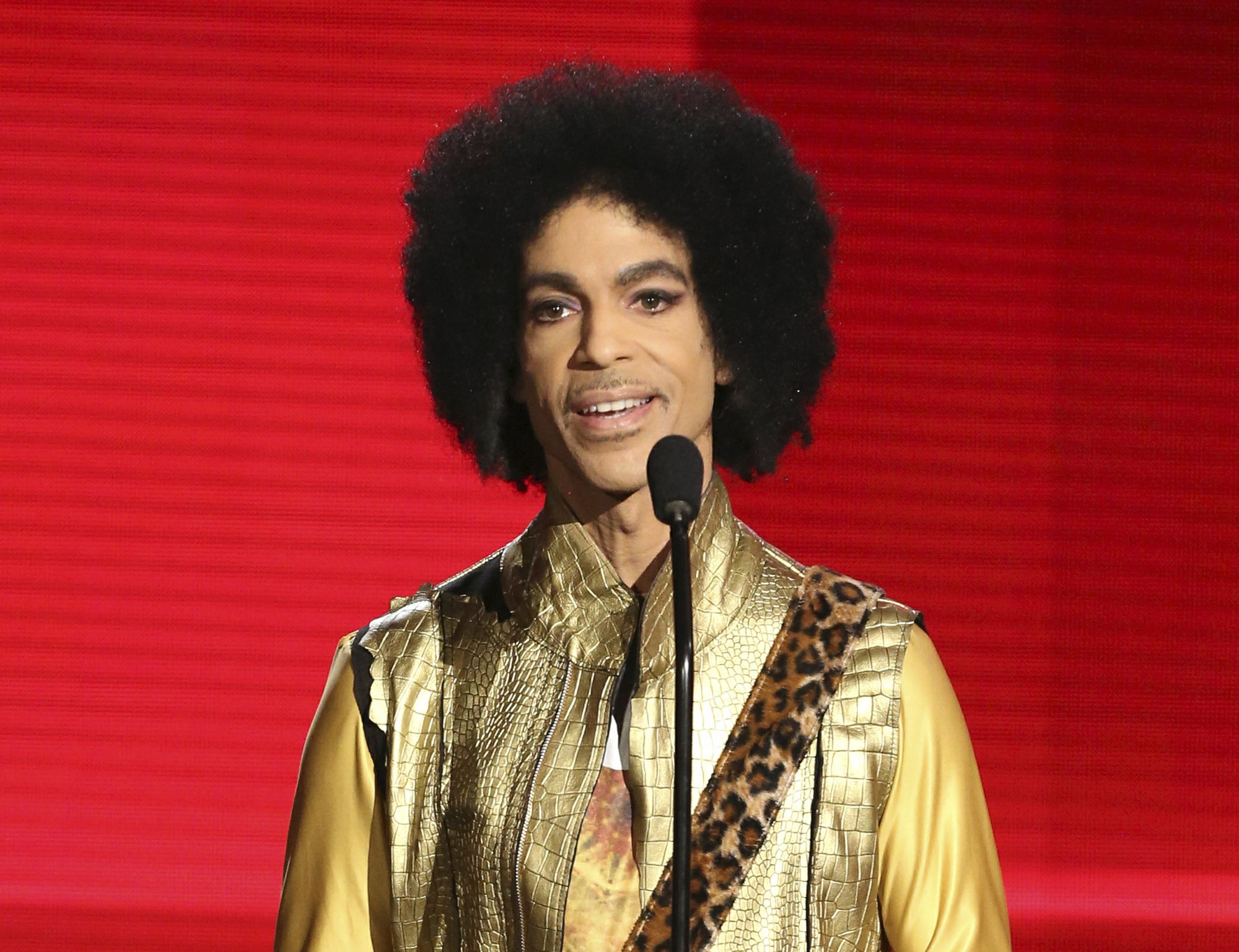 In this Nov. 22, 2015, file photo, Prince presents the award for favorite album - Soul/R&B at the American Music Awards in Los Angeles. (Photo: AP)

The memoir Prince was working on at the time of his death is coming out Oct. 29.

Random House confirmed Monday to The Associated Press that “The Beautiful Ones” will combine a Prince unfinished manuscript with rare photos, scrapbooks and lyrics. First announced just weeks before his 2016 death, the 288-page book will include an introduction by Dan Piepenbring, whom Prince had chosen as a collaborator. The memoir is an exclusive partnership with the Prince Estate.

″‘The Beautiful Ones’ is the deeply personal account of how Prince Rogers Nelson became the Prince we know: the real-time story of a kid absorbing the world around him and creating a persona, an artistic vision, and a life, before the hits and the fame that would come to define him,” Random House announced.

“The book will span from Prince’s childhood to his early years as a musician to the cusp of international stardom, using Prince’s own writings, a scrapbook of his personal photos, and the original handwritten lyric sheets for many of his most iconic songs, which he kept at Paisley Park. The book depicts Prince’s evolution through deeply revealing, never-before-shared images and memories and culminates with his original handwritten treatment for his masterwork, ‘Purple Rain.’”

Piepenbring’s introduction will touch upon Prince’s final days, “a time when Prince was thinking deeply about how to reveal more of himself and his ideas to the world, while retaining the mystery and mystique he’d so carefully cultivated.” Piepenbring, whom Prince had called “my brother Dan” and “not a yes man at all,” is a Paris Review advisory editor who also contributes to The New Yorker.

Prince died three years ago, on April 21, from an accidental overdose of fentanyl at the age of 57. During a Manhattan nightclub appearance in March 2016, he told the audience that “The good people of Random House have made me an offer that I can’t refuse.” He promised the book would start with his “first memory” and “hopefully” continue to his rain-drenched Super Bowl halftime performance in 2007.

The book’s editor, Chris Jackson, said in a statement that “The Beautiful Ones” was “a beautiful tribute to his life.”

“It’s also much more than that: it’s a genuinely moving and energizing literary work, full of Prince’s ideas and vision, his voice and image,” said Jackson, whose other authors have included comedian Trevor Noah and Ta-Nehisi Coates. “It’s a treasure not just for Prince fans but for anyone who wants to see one of our greatest creative artists and original minds at work on his greatest creation: himself.”