Prince's 1995-2010 albums made available for streaming 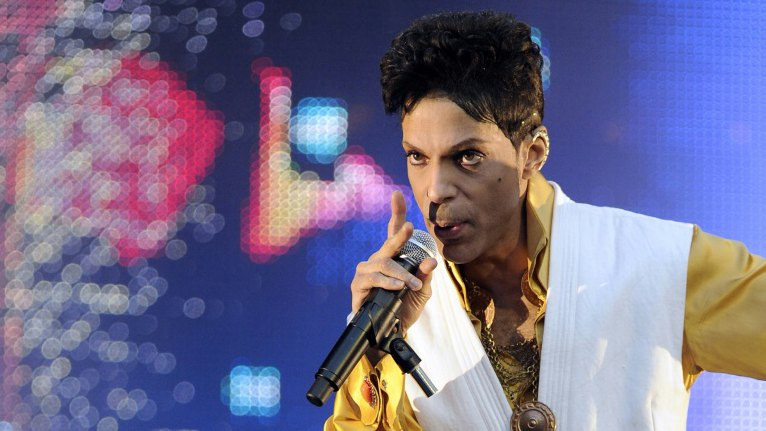 The estate of prolific late pop icon Prince made more than 300 songs from his later career available on digital download and streaming services for the first time on Friday.

"Many of these albums, long sought-after by fans and collectors, are available for the first time for streaming and download, adding more than 300 essential Prince songs to the artist's online in-print catalog," Legacy said in a statement.

The Prince Estate and Sony Music Entertainment reached an agreement in June that would see Legacy digitally distribute 35 Prince albums in total.

The music includes previously-unreleased albums as well as singles, B-sides, live recordings and other rarities.

The songs come from Prince's later career, when he was at his most industrious, and putting out up to four albums a year.

"Freed from major label demands and expectations, Prince was able to write, record and release his own music on his own terms," Legacy added.

Variety magazine noted that Prince's biggest hit from that period, 1994's "The Most Beautiful Girl in the World," has not been included, despite being on "The Gold Experience."

It quoted an unnamed source who said the track was "on legal hold as a result of existing litigation."

Prince Rogers Nelson (June 7, 1958-April 21, 2016) was known for his music talent. He was an American singer, songwriter, musician, record producer and filmmaker, and these multiple identities show his versatility. Born and raised in Minneapolis, Minnesota, he enjoyed a high reputation at home and abroad for his eclectic work, flamboyant stage presence, extravagant fashion sense and use of makeup, and wide vocal range.