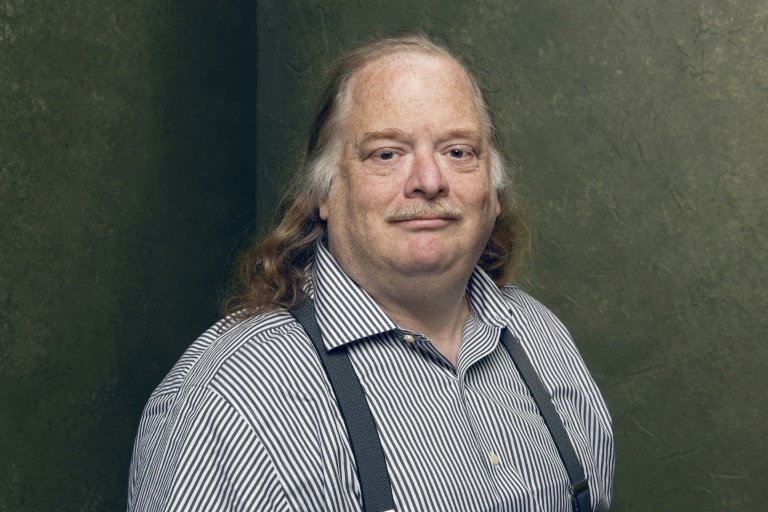 Jonathan Gold, the Los Angeles restaurant critic whose reviews of the city's neighborhood eateries became a window into its soul, died Saturday aged 57, his newspaper reported.

The only food critic to win journalism's most prestigious prize, the Pulitzer, Gold succumbed in hospital to pancreatic cancer which had been diagnosed in early July, the Los Angeles Times quoted his wife Laurie Ochoa as saying.

"He was the soul of this city and all of its amazing flavors," Los Angeles Mayor Eric Garcetti wrote on Twitter.

"There will never be another like him," the mayor said.

The long-haired, mustachioed and somewhat heavy-set Gold toured his native city in an old pickup truck sampling everything from tacos to Thai food.

He was "drawn more to hole-in-the-wall joints, street food, mom-and-pop shops and ethnic restaurants than he was to haute cuisine," and his reviews were predominantly positive, the Times wrote in its obituary.

In 2007, Pulitzer judges said his reviews for the LA Weekly expressed "the delight of an erudite eater," and awarded him the prize for criticism.

Gold was the subject of the 2015 documentary "City of Gold."

"The thing that people find hard to understand is the huge number of cultures that live in the city and come together in this beautiful, haphazard fashion," he said in the film.